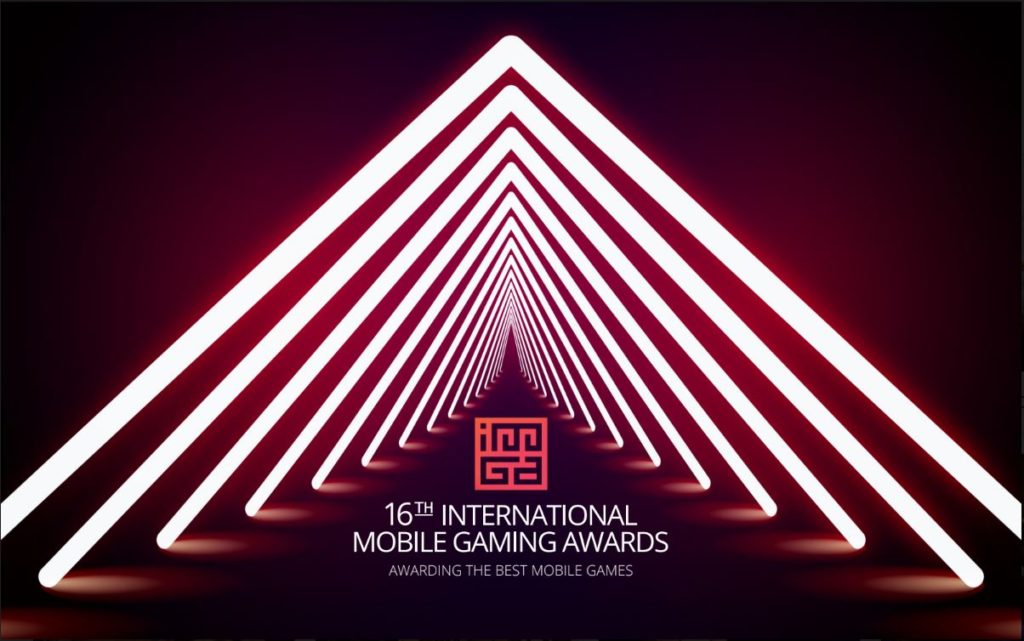 The judging for the 16th International Mobile Gaming Awards has concluded, with 15 games being named winner in their respective categories.

Once again the IMGA has given a platform to an eclectic array of mobile titles, from open world MMORPG Dragon Raja to arthouse puzzler Gardens Between.

Call of Duty Mobile is the only game to have won in two separate categories, coming first in both Excellence in Gameplay and Best Technical Achievement.

The most innovative game, meanwhile, was deemed to be What the Golf, while Angry Birds AR scooped the Best AR Game prize.

The Grand Prix went to thatgamecompany’s gorgeous multiplayer adventure Sky: Children of the Light, which you can’t argue with really. 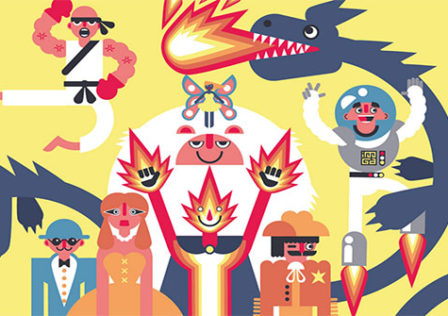 The 11th International Mobile Gaming Award nominees are in! 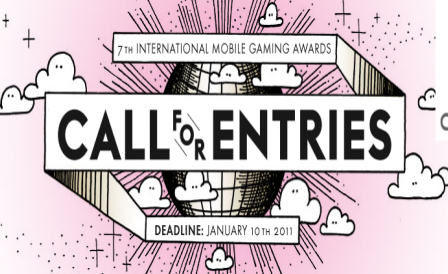 Android may go big at IMGA