Acclaimed Indie Game Sally’s Law is Half Price on Android 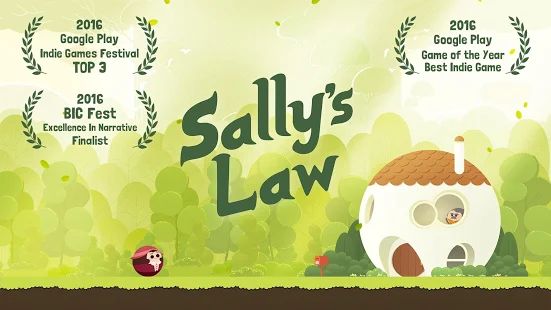 Sally’s Law, the acclaimed indie game about a spherical, rolling woman visiting her critically ill father, is half price right now on the Google Play Store. You can pick it up for 99c, down from its usual price of $1.99.

Developed by Nanali Studios, Sally’s Law deals with typical indie gaming themes of estrangement and loss. You won’t be entirely surprised to learn that Sally is a writer, forced by circumstance to leave her urban life and return to her troubled family home. It’s a textbook setup.

The gameplay charts Sally’s journey as she tries to make it home before her father dies. Across five chapters she’ll spend time reminiscing happily about her childhood. She’ll also spend time reflecting on disputes and disagreements.

You’ll play as both Sally and her father Samuel, solving various puzzles while achieving emotional closure.

Sally’s Law is peak indie, and if that stuff rubs you up the wrong way then you probably won’t get on with it. The game has won several awards, though, and it;s probably worth checking out for 99c. 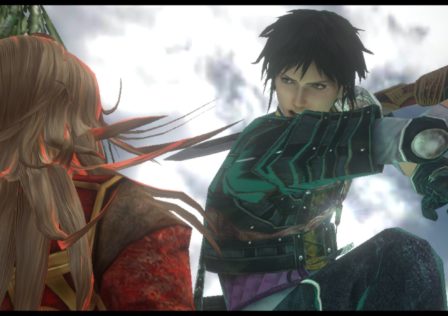 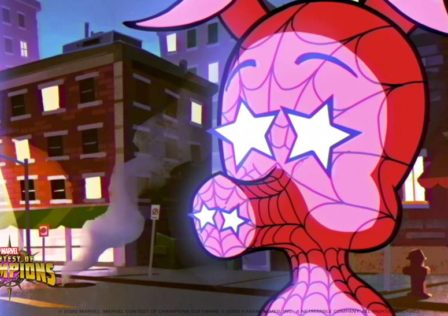 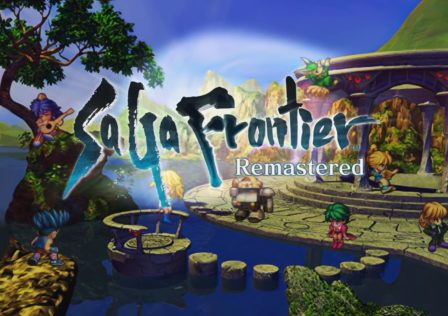