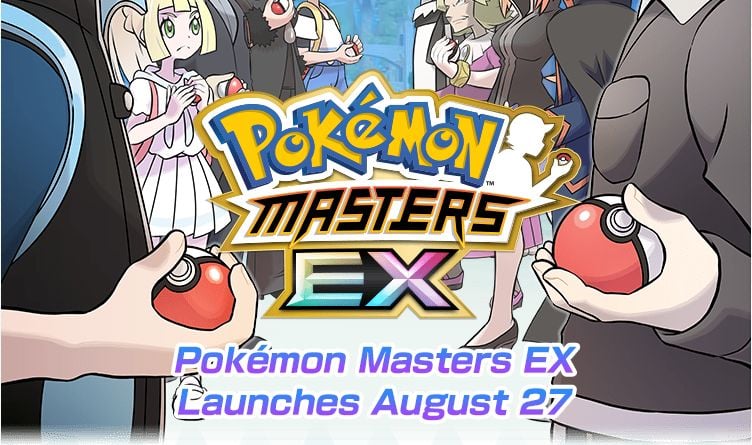 DeNA and The Pokemon Company have announced a number of changes to Pokemon Masters in the runup to the first anniversary of its troubled launch.

The most conspicuous of these changes is a new name. Pokemon Masters is set to become Pokemon Masters EX in the very near future, to signify how much the game has changed in its twelve months of existence. Which, to be fair, it has.

There’s some new content, too, including Sygna Suit Cynthia and Kommo-o, a Dragon type sync pair; a legendary event called New World Dilemma; and a Rock-Type Egg event, which lets you earn Pokemon Eggs and hatch them into Rock-Type Pokemon.

Starting on the 19th, meanwhile, Lance and Dragonite are set to make a return. All of this lasts until September the 2nd.

Plus, if you log in to the game and complete the Run-Up to One Year Mission Bingo before August the 27th you’ll receive 3000 Gems, 225 Skip Tickets, and more.

You can download Pokemon Masters on the Google Play Store for free right now.