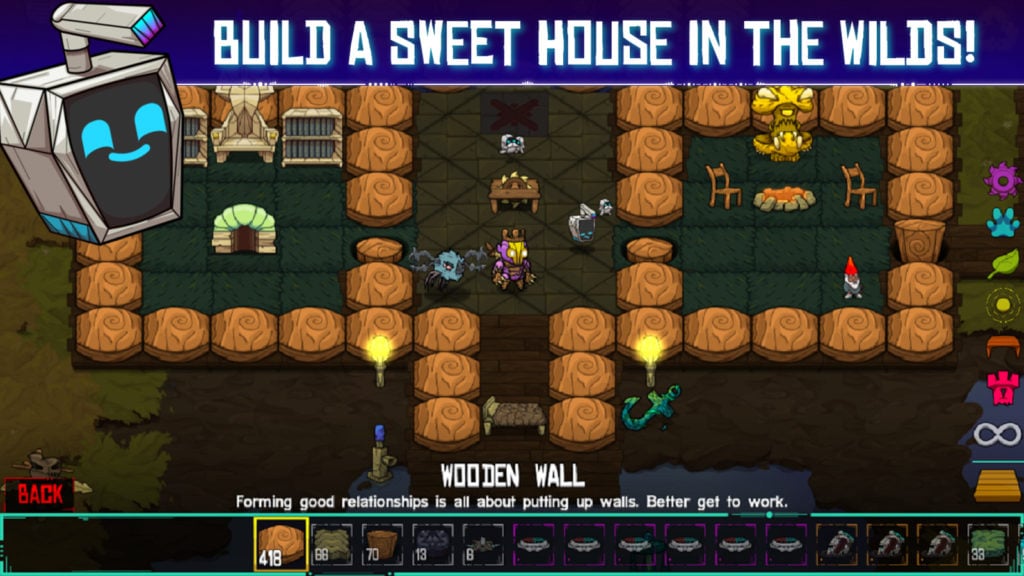 An early access version of Crashlands 2 has appeared on the Google Play Store, causing a minor stir among Reddit users in r/AndroidGaming.

Unfortunately, the eagerly anticipated sequel – which is listed at $99.99 – appears to be an internal testing version.

Butterscotch Shenanigans also made a $99.99 version of Levelhead live before its official release, so the company has form, and a sensible rationale for doing so based on Google’s testing environment.

In case you’re not sure what the fuss is about, Crashlands is a hugely acclaimed arcade survival sim. It sees you building a life on an alien planet by crafting, exploring, killing, and so on. It won a ton of awards.

There’s no official release date for Crashlands 2, but the listing contains a couple of fairly complete-looking screenshots. Hopefully we won’t have to wait too long for the follow-up to one of the best games of 2016.