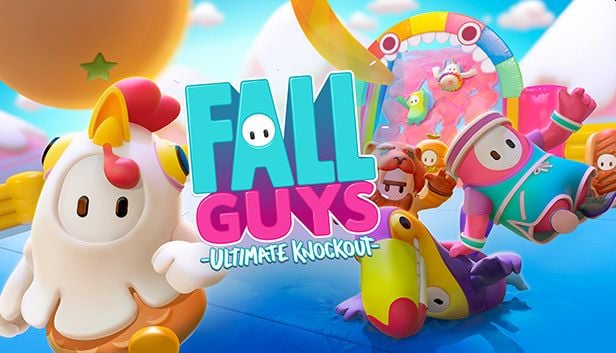 Unfortunately, it turned out to be a hoax.

But now, just a few days later, it looks like Fall Guys is coming to mobile after all, after Chinese games company Bilibili secured the rights to the mobile version.

Unfortunately for us western gamers, it’s only set to launch in China. Which isn’t to say a western version won’t follow. It almost certainly will, given the runaway success of Mediatonic’s charming multiplayer battler. We just don’t know when it’ll happen.

Released earlier this month on PC and PS4, Fall Guys: Ultimate Knockout is a battle royale platformer in which up to 60 players compete in Mario Party-style mini-games. It racked up 2 million downloads on Steam in its first week on sale, so if you haven’t come across it yet, you will.

And it looks like you’ll get to play it on mobile eventually too.