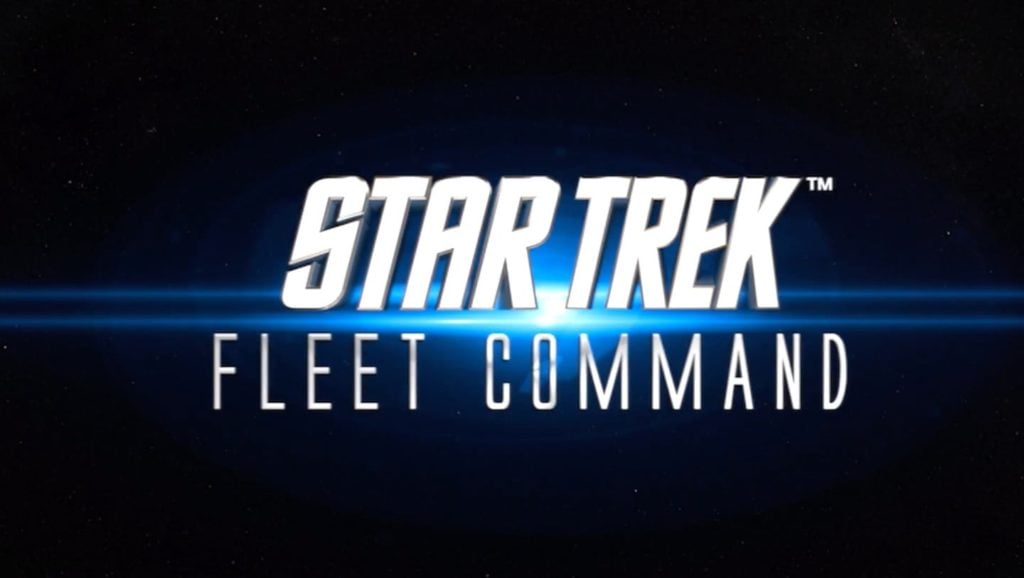 Star Trek Fleet Command, which first launched in 2018, is set to incorporate content from every Star Trek spinoff, thanks to a partnership between Scopely and ViacomCBS.

The move will make Star Trek Fleet Command the only mobile game to content elements of every Star Trek property, from Gene Roddenberry’s wobbly original to 2020’s acclaimed Star Trek: Picard. The game is currently restricted to the Kelvin Timeline.

Naturally, the update will bring a raft of new content into Star Trek Fleet Command, with a “robust slate of storylines, characters, ships, and more” in the pipeline. Characters from the 2009, 2013, and 2016 cinematic Star Trek universe are promised.

You can download it for free right now on the Google Play Store. The update will land on September the 8th – aka Star Trek Day. 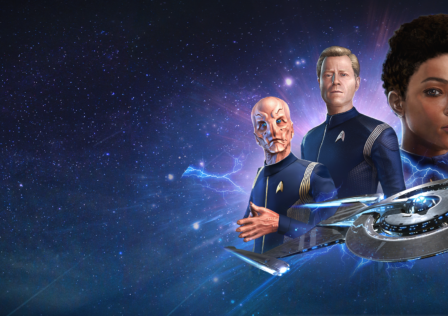