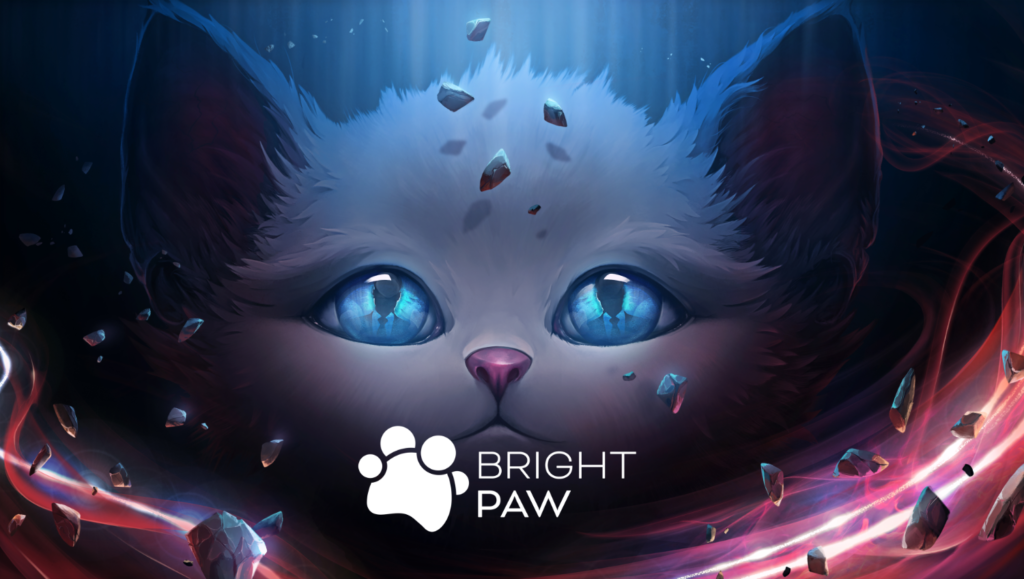 If you died, your cat would eat you. But the cat in Bright Paw would avenge your death by solving your murder and apprehending the culprit.

The latest title from publisher Rogue Games, Bright Paw is an escape room-style puzzler with more than 70 levels and 180 hidden collectibles.

It sees you navigating a series intricately constructed and slickly presented stages, while a narrator excitedly commentates on your progress. He sounds a bit like Danny Wallace in Thomas Was Alone.

The narration comes courtesy of a professional voice actor, and the soundtrack is available for purchase separately, so developer Radical Forge clearly hasn’t cut any corners in terms of production values.

So far the user reviews are overwhelmingly positive, though there are only six of them at the time of writing.

To try Bright Paw out for yourself, download it right now on the Google Play Store.