Existential Puzzler The Almost Gone Gets a Map Update 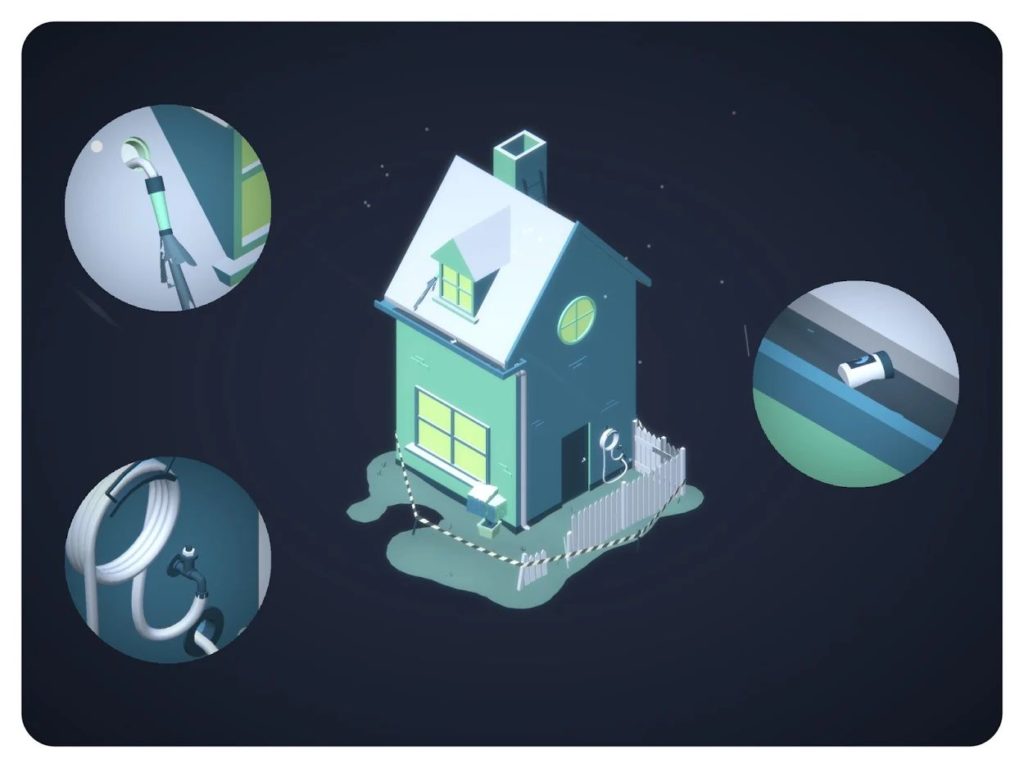 The Almost Gone, the existential puzzler from boutique publisher Playdigious, has just been updated with a new minimap feature.

In case you’ve never encountered it, The Almost Gone sees you playing as a character poised between life and death, searching for answers in order to achieve closure. It takes place in a variety of commonplace environments, such as an apartment, a hospital, and an urban street.

Like a cross between Monument Valley and Room, The Almost Gone involves exploring a series of beautifully constructed, austerely drawn environments solving puzzles and looking for clues.

Unfortunately, it seems that players had a tendency to get lost, hence the maps update. The minimap appears as a dynamic button on your UI that you can tap for a bigger map. It’s also now possible to scale up the in-game text, and choose between swipe and tap controls.

To see these improvements in action, download The Almost Gone right now on the Google Play Store. 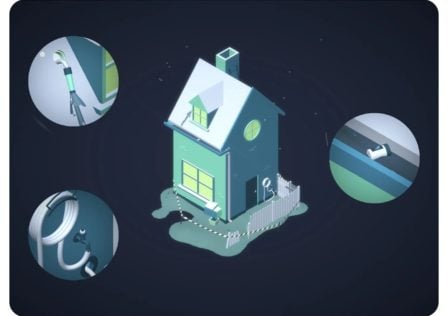 Narrative Adventure Game The Almost Gone is Coming to Android in June, Pre-Register Now for a 30% Discount