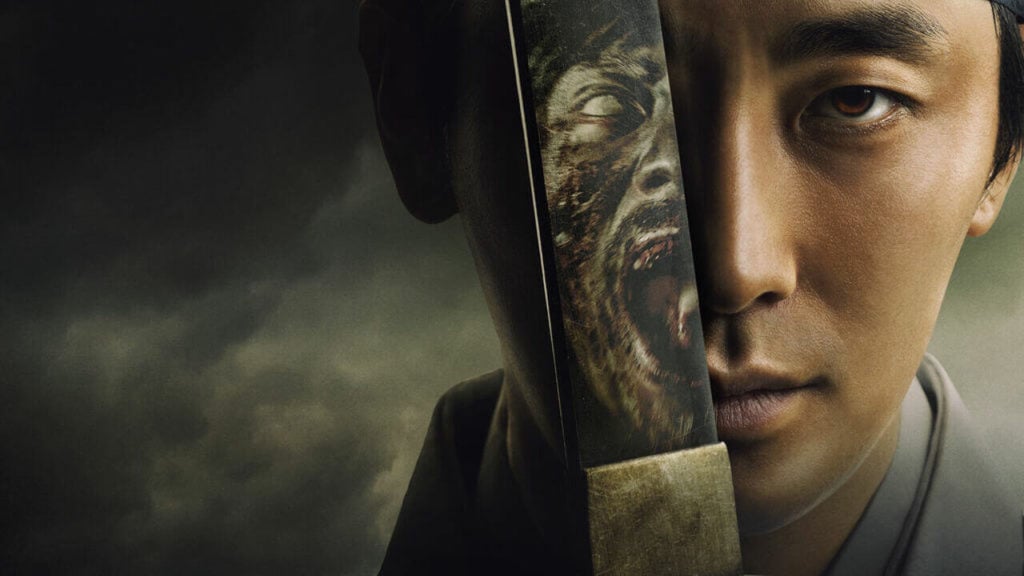 Korean developer Action Square, best known for polished action-RPG Blade II (nothing to do with vampires, and not available in the west), is working on a mobile game based on popular Netflix series Kingdom.

The show, which is into its second series on Netflix, is set in Korea in the late 1500s, and blends political intrigue with rampaging zombies. The game is set to be an action title, featuring the characters from the show.

There are pretty much no other concrete details to go on, so why not watch the trailer for Blade II to get an idea of what you can expect.

Of course, it’s far from certain that the Kingdom mobile game will make it to western shores, but we’d place a small bet on a global release based on the huge crossover popularity of the Netflix series.

If you haven’t seen that yet, we heartily recommend it. Unless you’ve got a low tolerance for gore and jump scares, in which case give it a wide berth. 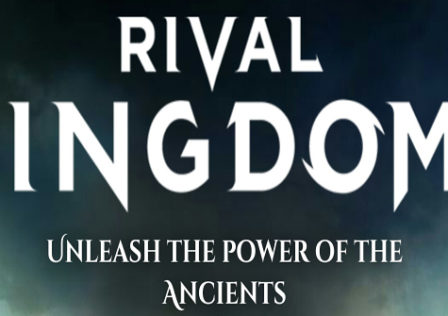