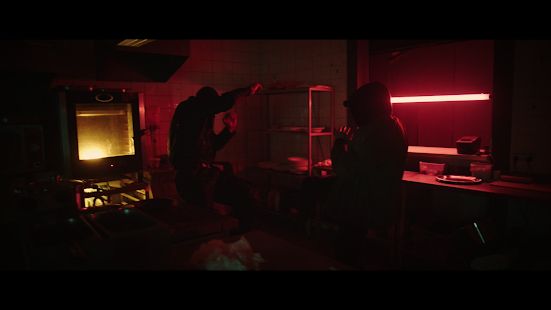 She Sees Red, the highly acclaimed FMV interactive movie, is just 99c right now on the Google Play Store, down from its usual price of $2.99.

Released last year, She Sees Red sees you hunting for the culprit of a murder at a popular nightclub. It’s set in two timelines, with both the detective’s and the murderer’s perspectives represented.

What initially appears to be an open and shut case gets thornier as you descend into the murky underworld of the Russian nightclub scene, with several moderately shocking twists.

She Sees Red is a Russian game, so the English is either dubbed or subtitled. The voice acting is solid, but the dubbing is decidedly dodgy in places. If you can read (and at this point you’d have difficulty convincing us that you can’t) then we recommend switching the subtitles on.

You can download She Sees Red for 99c right now on the Google Play Store.