Marmalade Game Studio, the developer that specializes in mobile conversions of popular board games, has just put its next title up for pre-registration.

Monopoly Sudoku is an intriguing mashup that sprinkles elements of Monopoly into a largely Sudoku-flavored recipe. You’ll spend most of your time solving Sudoku puzzles, but these will be arranged around a board that you have to progress around.

You’ll be able to play solo or against other players, either in person or online.

To mark this announcement, or simply because it felt like doing it anyway, Marmalade Game Studio has put several of its popular board games on sale, including The Game of Life 1 and 2, Battleship, Clue, and of course Monopoly.

Check out the full catalogue here, and pre-register for Monopoly Sudoku here. 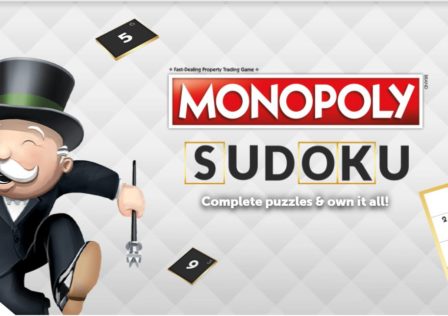 Monopoly Sudoku, the Puzzle/Boardgame Mash-up from Marmalade Games, is Out Now on Android