The Witcher: Monster Slayer is Out in Soft-Launch Following Announcement Last Week 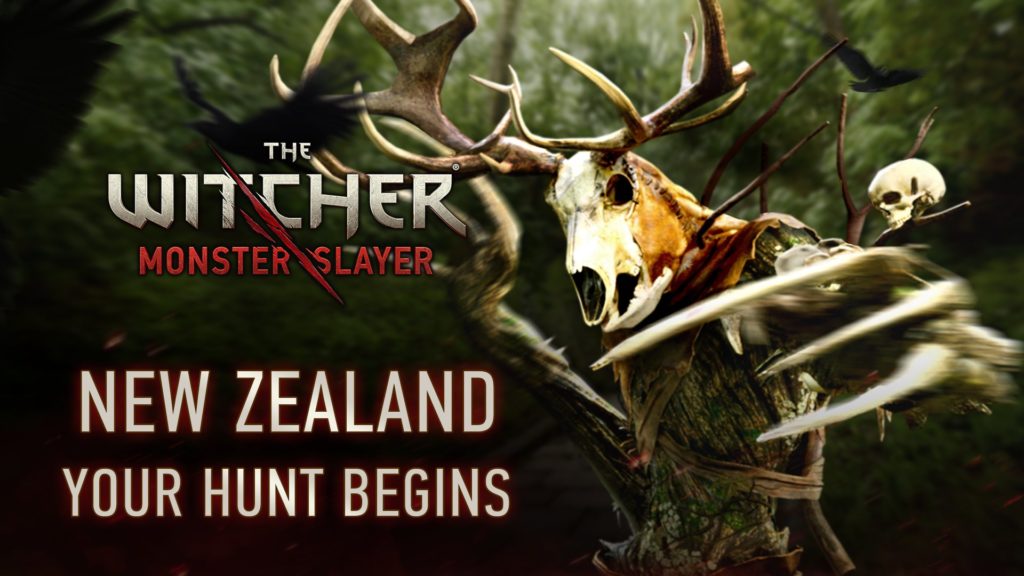 CD Projekt has released The Witcher: Monster Slayer in soft-launch, but only in New Zealand, and only on iOS.

Announced just last week, The Witcher: Monster Slayer is a location-based AR title in which you have to wander around looking at the real world through your smartphone. As if by magic, monsters and NPCs appear on the screen.

It’s basically a more grown-up version of Pokemon GO. Check it out in the trailer below.

The game lets you use real-time weather conditions, time of day, and other factors in your endless hunt for monsters to murder. As you bag monsters you earn experience, allowing you to take on tougher monsters for greater rewards.

It comes with story quests, too, delivered by human characters and CD Projekt promises console-quality monsters, as well as deep fantasy RPG gameplay.

Impressions are sure to start tricking out from those lucky Kiwi iPhone gamers, so stay tuned for more news as we get it. 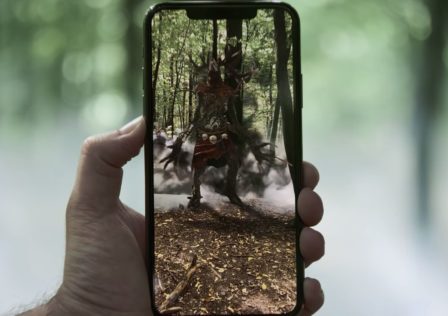 You Can Now Pre-Register for Augmented Reality RPG The Witcher: Monster Slayer Ahead of the Imminent Soft-Launch