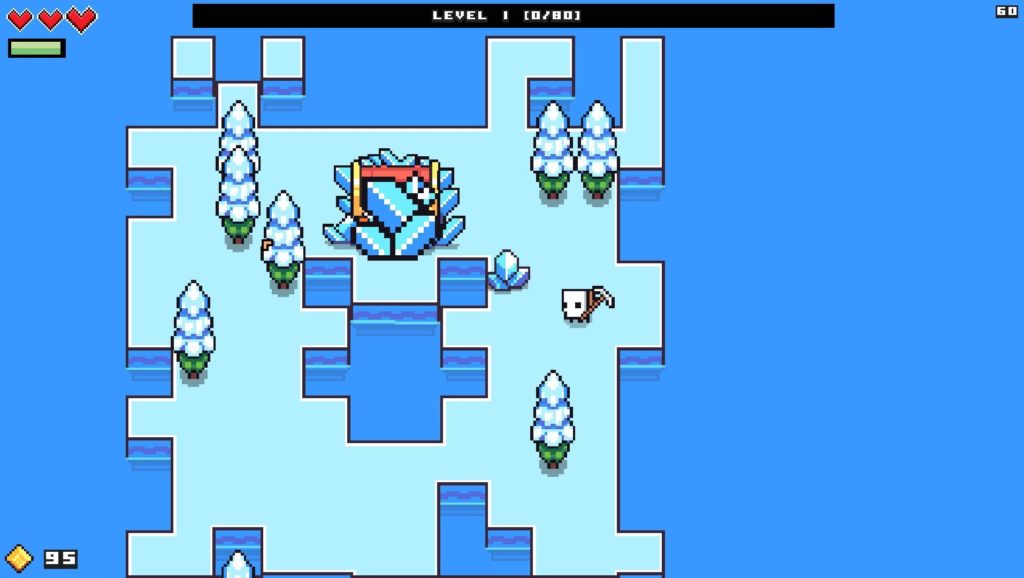 Forager, the open world adventure game developed by HopFrog and published by Humble Games, is coming to Android on September the 24th.

Already available on PC and consoles, Forager is the result of a game jam project that became a labor of love. In turn, it caught the eye of the suits at Humble Games, and the rest is history – albeit very recent history.

The gameplay sees you foraging for resources with which to craft new buildings, tools, and so on. You’ll also earn month to spend on new territory to explore and harvest.

Originally released last year, Forager has received widespread acclaim thanks to its well-honed, streamlined crafting gameplay and variety of activities, from fishing to practical economics. New modes and content have been added since launch, too.

You’ll be able to download Forager on the Google Play Store in less than three weeks.