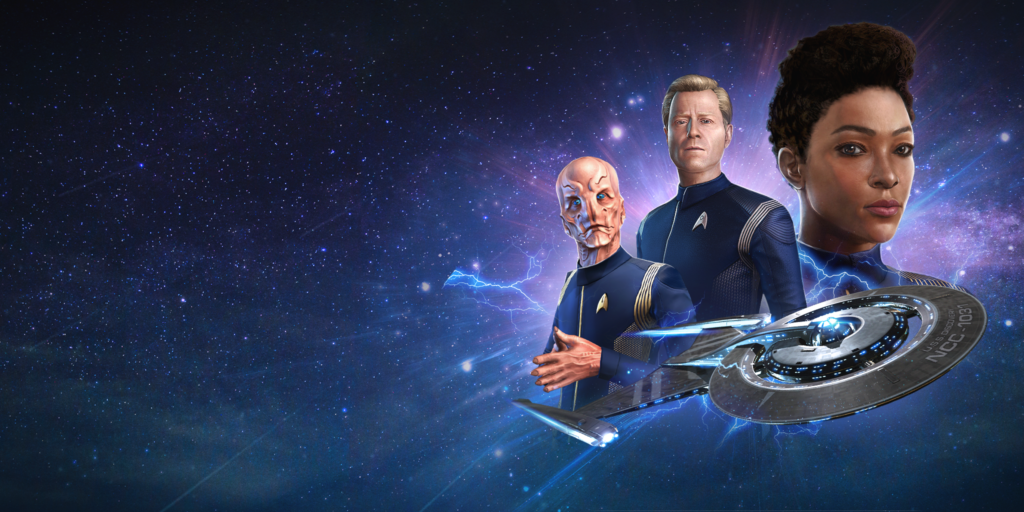 Star Trek: Fleet Command, the hugely popular space MMO based on the enduring sci-fi franchise, has left the Kelvin timeline for the first time.

The Discovery Arc, which launched on September the 8th, aka Star Trek Day, sees players getting hold of the Mycekium-powered USS Discovery, as well as recruiting Discovery officers Michael Burnham and Commander Saru.

The update also adds a new battle pass, allowing players to unlock new content and resources. Plus, there are now Anomaly Events in the game in which players have a limited time to battle hostiles, win resources, and fight for leaderboard supremacy.

As we wrote a couple of weeks ago, Star Trek: Fleet Command is set to incorporate the entire Star Trek Universe, so you can expect more big updates in future.

For now, you can download Star Trek: Fleet Command for free on the Google Play Store. 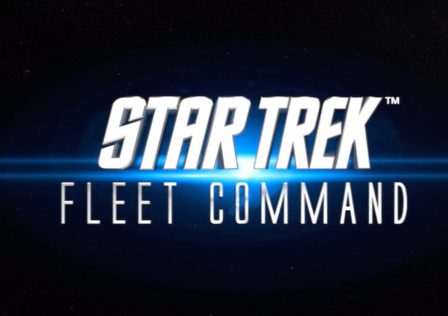