Atari Combat: Tank Fury is a Match-Three Puzzler with RPG Progression, Out Now

While many of you probably expected an updated version of Combat, the classic Atari 2600 game in which blocky tanks try to outmaneuver each other, Atari Combat: Tank Fury is actually a match-three puzzler with added extras.

Those extras include strategic base building, as you construct and enhance your base to generate resources for your army, and battlefield tactics, as you assign a team to go into battle. There’s also an RPG aspect to the game, as you level everything up.

There are tank battles, too, but your role in them is limited to matching gems in the bottom half of the screen.

At the time of writing, Atari Combat: Tank Fury is not faring well in the Google Play user reviews, with players complaining of bugs and comparing the game unfavorably with Pacific Rim Breach Wars.

You can try it for yourself right now on the Google Play Store. 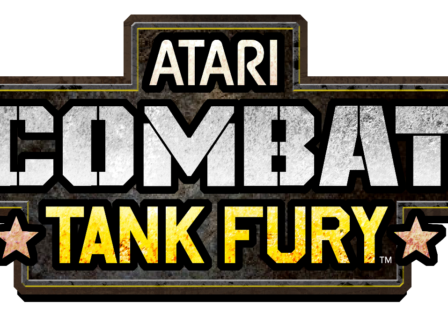 Atari Returns to the Combat Brand with Atari Combat: Tank Fury on Mobile