Kingdomtopia: The Idle King is a Charming Idle Clicker with Bits of Management 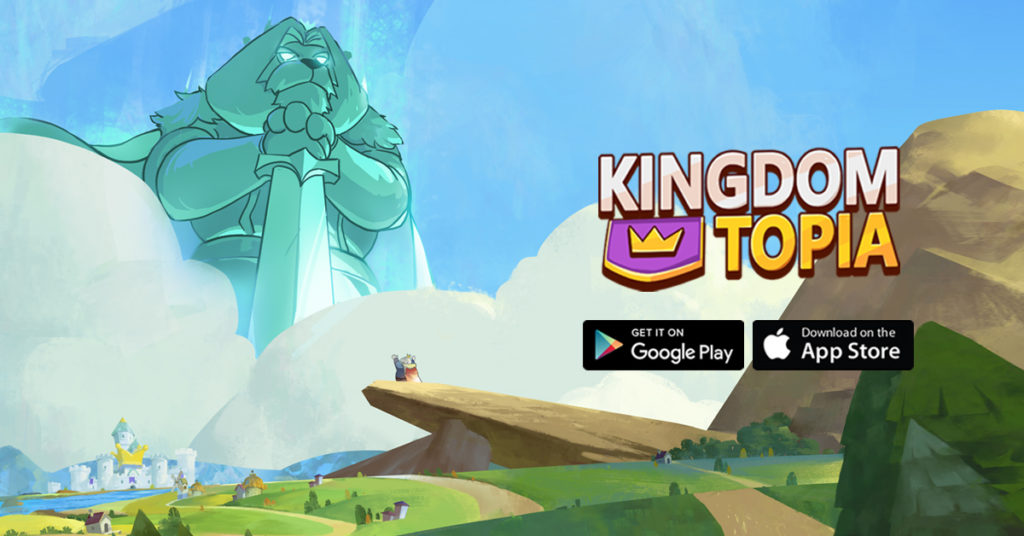 If Kingtopia: The Idle King teaches us anything, it’s that idleness isn’t necessarily a disadvantage in life.

Take Prince Snow, whose idleness allowed him to sleep through an invasion that brought the nation of Kingdomtopia to the brink of ruin and claimed the life of his father, King Siff.

Having survived the war, Snow must now take the throne and rebuild his kingdom. That’s where you come in.

The kingdom of Kingdomtopia is made up of numerous smoking, decimated regions, and you have to rehabilitate them all. This involves spending gold to rebuild businesses and reinstate activities.

Fortunately, it’s not all spend, spend, spend. When you get your farm up and running, for example, it immediately starts generating gold. You can spend this gold on fixing another business, such as the market, or plough it into upgrading your farm. Either way, each penny you invest increases your revenue.

To collect this revenue, you just tap on the screen to add the gold to your coffers. Unless, that is, you invest in a mayor – a helpful little NPC who collects gold for you so that you can concentrate on bigger and more expensive renovations.

Or just kick back. You are idle after all.

Anybody who has ever played a cookie clicker knows that this is a hugely addictive gameplay loop, and Kingdomtopia: The Idle King augments this gameplay with a fun, lovable cast of characters.

There’s Pugg, your feisty advisor, Helga, an ex-pirate whom you’ve somehow decided is trustworthy enough to be a mayor, and the ghost of your father, who imparts advice and tips, Mufasa-like, from beyond the grave.

Presumably he’s not holding the fact that you slept through the war against you.

Kingdomtopia: The Idle King looks like a colorful, charming, and compelling idle management game, and you can download it for free right now on Android and iOS.