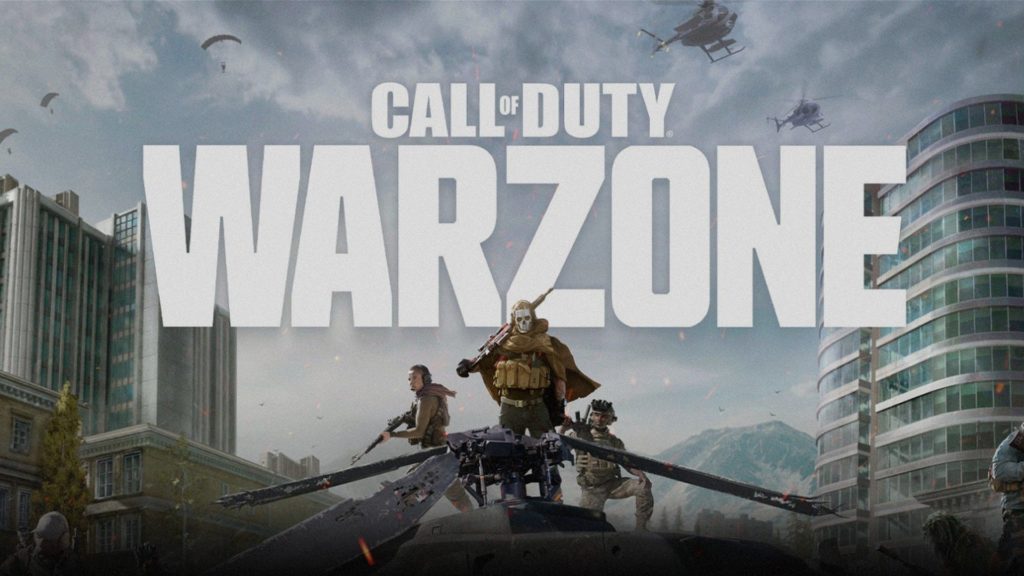 Call of Duty: Warzone, the popular battle royale for PC and consoles, may be coming to Android in the future.

That’s according to charlieINTEL.com, who spotted a job ad posted by Activision seeking a candidate to bring the essential features of Warzone to mobile devices, as well as to create mobile specific additions to the game. Pretty conclusive, then.

If the rumors are true – and it seems very likely that they are – then Call of Duty: Warzone will enter the market with some stiff competition, not least from Call of Duty Mobile, as well as hit battle royale PUBG Mobile.

It won’t, however, be facing much competition from the hapless Fortnite, which is currently entangled in a legal battle with Google and absent from the Google Play Store.

Call of Duty: Warzone is a free-to-play battle royale with microtransactions, and its arrival on mobile is likely to have a major impact on the battle royale genre.