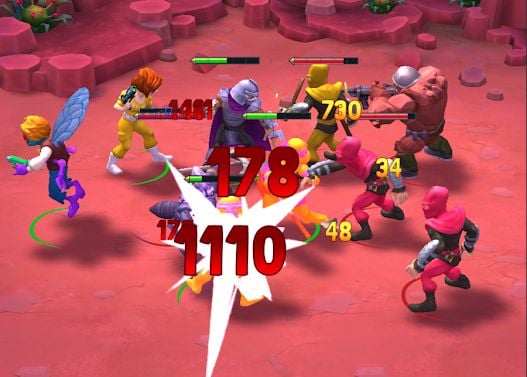 TMNT: Mutant Madness, the action-RPG based on the popular ’90s cartoon series featuring four sewer-dwelling mutant turtles and their mutant rat sensei Splinter, has arrived on the Google Play Store.

Developed by Kongregate’s Synapse studio, TMNT: Mutant Madness sees you collecting cartoon goodies and baddies and forming them into a super-weird army. There’s also some base-building, as you renovate your subterranean lair with new rooms.

TMNT: Mutant Madness contains idle elements, in that you the rooms you add to your lair will generate resources even while you’re not playing. You’ll be able to level your various heroes up, too, adding new attacks and skills. 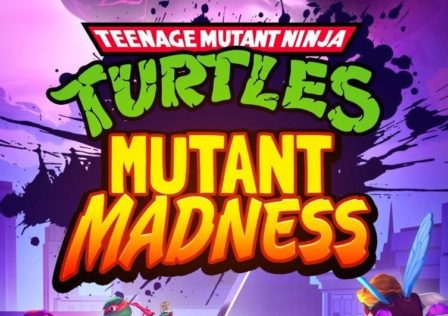