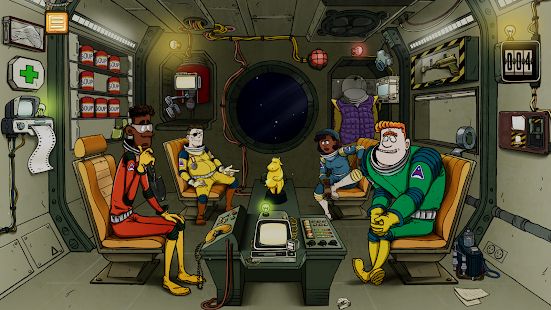 60 Parsecs!, the popular space adventure game from Robot Gentleman, is currently 75% off on the Google Play Store. You can pick it up for 99c, down from its usual price of $3.99.

Set in deep space, 60 Parsecs! sees you hurriedly choosing a crew and supplies before abandoning your doomed space station and ejecting into the inky void, where the only thing waiting for you is a life of scavenging, crafting, exploration, and communist paranoia.

Despite its jeopardy-filled setup, 60 Parsecs! is a comedy game through and through, with a charming cartoon aesthetic and an abnormal fixation on soup. The trailer above will give you a good idea of its general vibe.

60 Parsecs! is well-reviewed, with a highly creditable 4.4 average user rating on the Google Play Store and 9/10 on Steam. It’s well worth 99c, in other words, so grab it now.