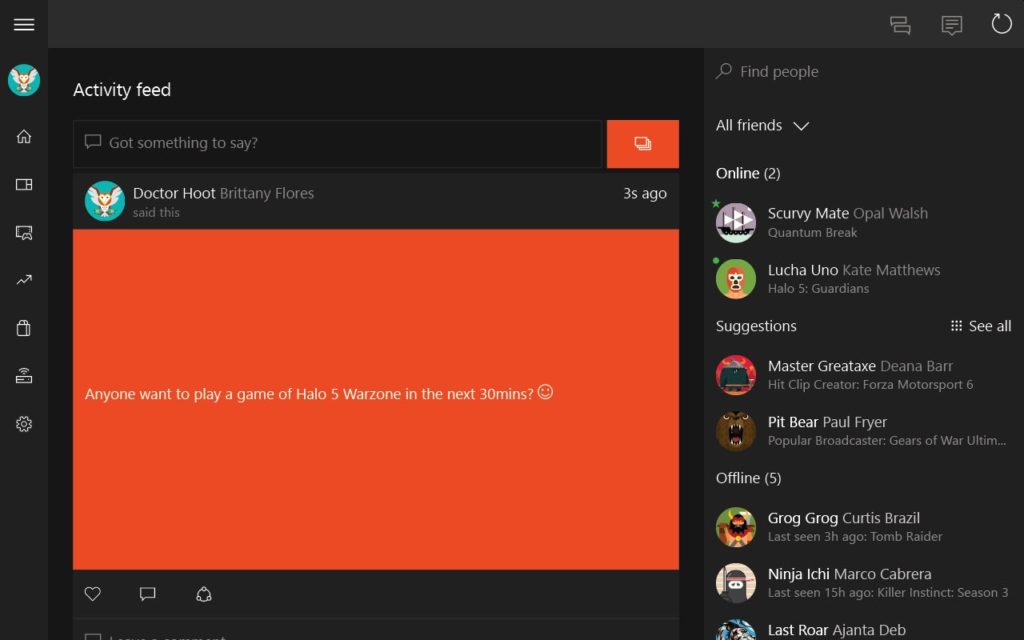 Following the launch last week of the Xbox Game Pass Beta app on Android, Microsoft has updated the Xbox Beta app with a host of fairly radical new features.

Chief among them is probably remote play, a feature that allows you to stream a game to your phone from your own console. This will be available through a new Xbox app when the Xbox Series X and S launch this year, but you can try it out on the beta app right now.

Also included in the update is the ability to capture in-game clips and screenshots and share them through the app. Plus, you can now use the Xbox Beta app to party chat across devices, and set-up and queue games.

Existing features include notifications for game invites, messages, and so on. To have a play, download the Xbox Beta app for free right now from the Google Play Store.