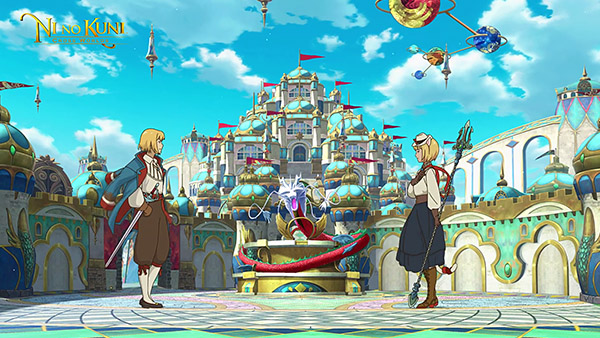 Level-5 and Netmarble have unveiled a teaser trailer for their forthcoming MMORPG Ni no Kuni: Cross Worlds. You can watch it below.

It sees you playing as a beta tester for a virtual reality game called Project N, developed by the ubiquitous Mirai Company. The virtual world in which you’re playing is called Ni no Kuni, and your goal is to defeat a monster army alongside Queen Shia.

There’s a lot more to it than that, of course, including dimensional rifts, fairies, a range of classes, familiars, city-building, animal husbandry, and so on ad infinitum. Plus, it looks gorgeous. Ni no Kuni: Cross Worlds is worth getting excited about, in other words.

It’ll be out later this year.