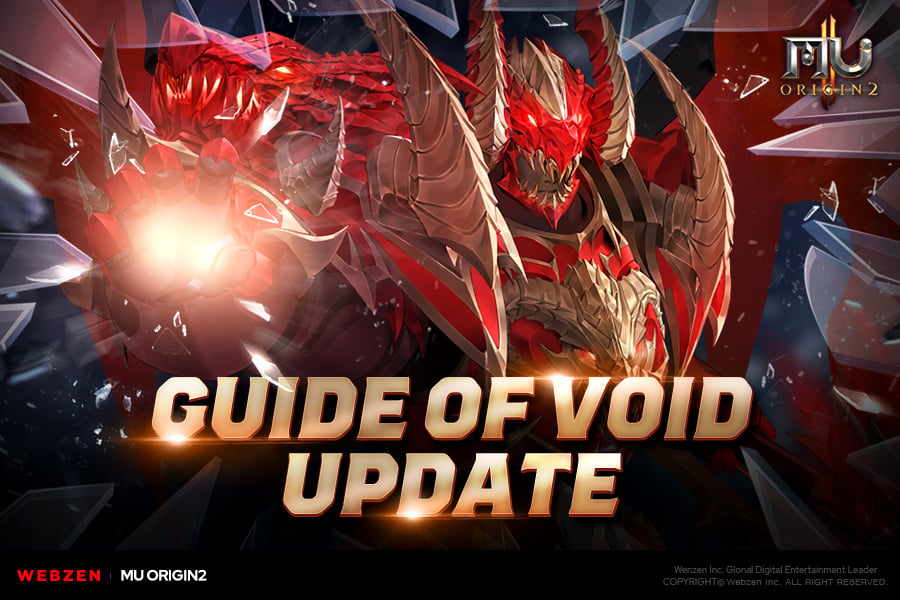 Between them, the MU Origin games are lavished with bigger and more frequent updates than any other mobile game series we can think of.

The first MU Origin reached version 14.0 not so very long ago, while MU Origin 2 is catching up fast at version 4.0. The latest version, 4.1.0., adds some huge, game-changing new features to the hit MMORPG sequel.

First up, there’s Guide of Void. This new system unlocks after level 280, and you activate it by using Mirror Fragment and Zen.

If successful, the intrepid dungeoneers will find Boss clear, Dungeon clear, and Clear Ranking points in their inventories.

There are so many changes in Mu Origin 2.4.1. that we don’t have space to cover them all in detail, but other highlights include a new map called Raging Trench, available in the Abyss World, an expansion for the highest floor of Divine Trial, and new Skill Effects for every class.

Plus more. So much more. To see all the tweaks, fixes, improvements and additions in action you’ll just have to download MU Origin 2 for free right now on Google Play or the App Store. 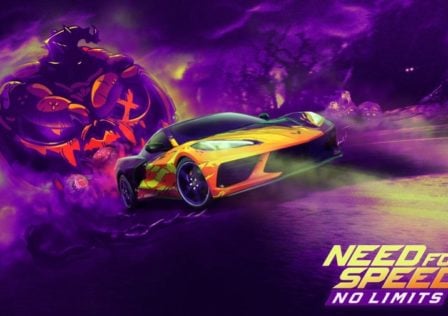 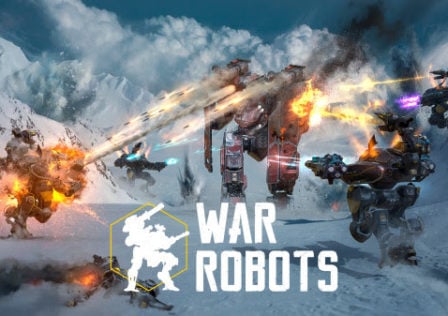 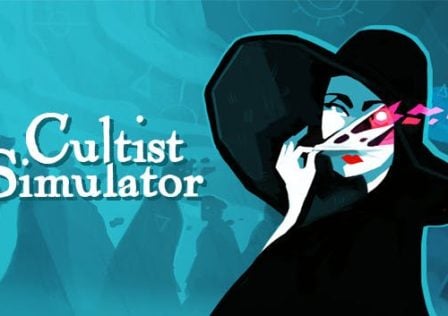