War of the Visions: Final Fantasy Brave Exvius is six months old. To celebrate, Square Enix is holding an event.

The most eye-catching new addition to arrive in conjunction with this event is Sterne (Knight of Ruin), a powerful UR unit who can inflict a lot of damage and absorb a lot too.

In addition, you’ll be able to claim a free 10x summon every day throughout the duration of the event, which lasts until the 29th of September. You’re guaranteed at least one UR unit or vision card per day.

The list goes on. You’ll also receive 2,000 Visiore, 80 million Gil, and a range of materials for enhancing and awakening. These will keep coming until October the 20th.

War of the Visions: Final Fantasy Brave Exvius is available for free right now on the Google Play Store.

war of the visions 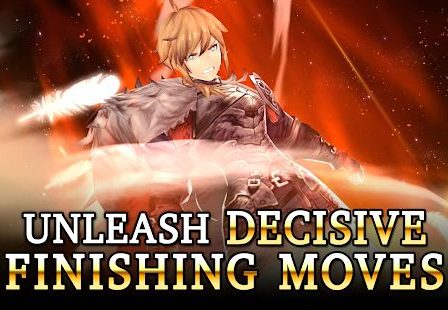