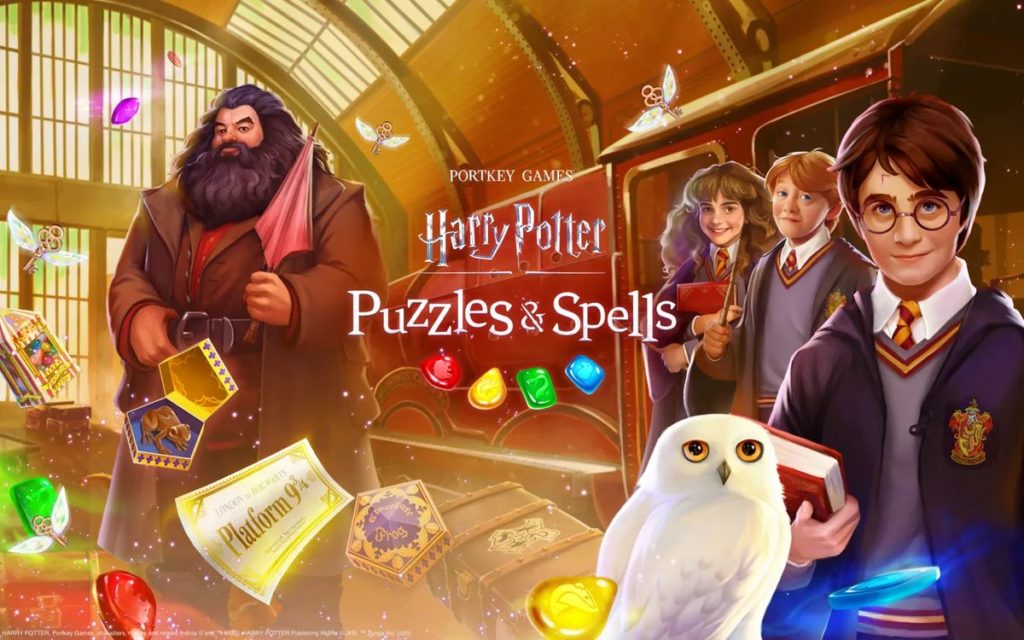 Harry Potter: Puzzles & Spells, Zynga’s match-three puzzler based on J. K. Rowling’s little-known series of books about an upstart orphan, is out now on the Google Play Store.

It sees you beating levels to unlock spells and magical abilities, which in turn help you to beat harder levels. You’ll encounter moments from the movies, too, including Harry and Hermione’s battle with the troll and Hagrid tending to his deadly pets.

Abilities are upgradeable, while beating stages will net you collectible cards. The game looks like a crowd-pleaser, with little in the way of innovation but plenty of inoffensive puzzling fun and, more importantly, Harry Potter paraphernalia for hardened Pottermaniacs.

If you download Harry Potter: Puzzles & Spells in the next seven days, you’ll get a welcome bundle, so if you’re going to get it, you might as well get it now. You can download it for free right now on the Google Play Store. 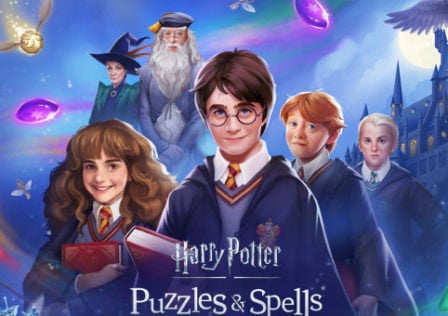