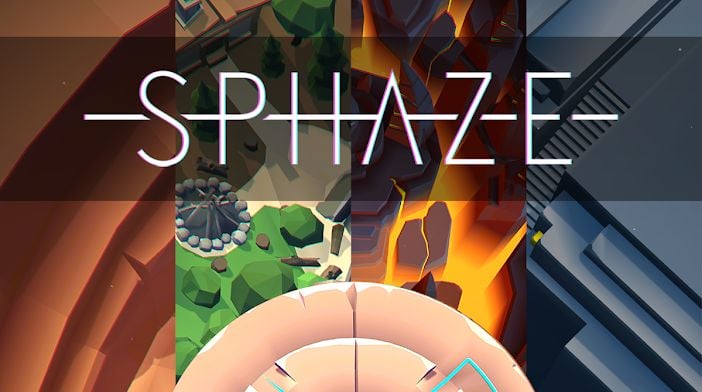 Sphaze, the slick-looking maze puzzler from developer Subpixels, is set to come out of beta and launch for realz on the Google Play Store.

Not only that, but the game will arrive packing a whole new world not available in the early access version, which has been out since July. World 5 will contain 15 new levels, including “five crazy challenging ones” according to the press release. It’ll introduce new puzzle mechanics, too, such as slippery frozen paths.

You’ll be able to access world 5 for free after completing the first world, and for one week only the price of the game will be available at a 75% discount. You can pick it up right now for 99c, in fact, down from its usual price of $3.99.

Sphaze has enjoyed a critically successful few months since launch, earning a 4.5/5 on the App Store and 10/10 on Metacritic according to users. The gameplay sees you manipulating a series of maze stages to help a spherical robot find the exit.

It looks great, with a muted Monument Valley-esque palette and slick 3D visuals. You can download Sphaze for 99c right now on the Google Play Store.