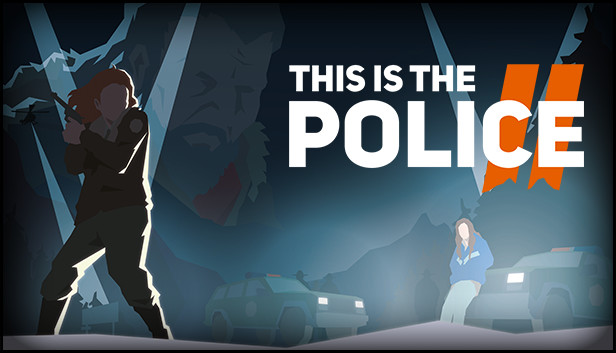 Released on mobile in 2018, This in the Police started life on PC and them consoles before finally making the leap to the small screen. It’s a realtime strategy/adventure game in which you play as a gritty police chief trying to drum up $500k in 180 days to cover his retirement.

Naturally, it’s not easy to conjure up that kind of money by staying on the right side of the law, so there are shady decisions to be made.

This is the Police 2 has a slightly different setting, but it covers the same ground thematically.

This time you’re running the sheriff’s department, which means managing a team, handling investigations, engaging in tactical combat and – uh oh – trying to stay out of jail. You’ll even consort with Jack Boyd, the shady protagonist of the first game.