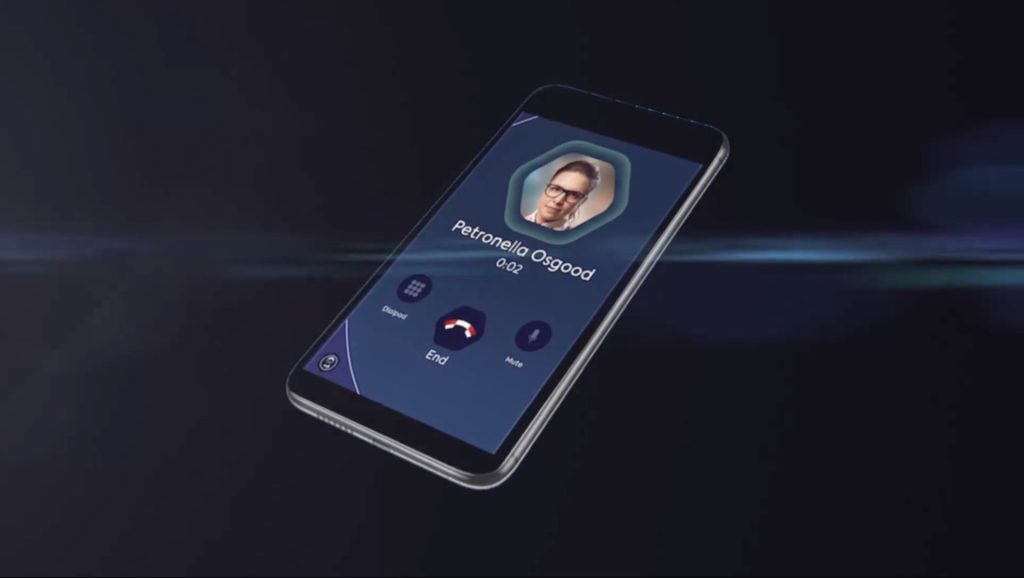 Maze Theory and BBC Studios have announced two Doctor Who-based games due out in spring 2021. And one of them is a mobile title.

Doctor Who: The Lonely Assassins is being developed by Kaigan Games, the studio behind the award-winning Simulacra series. Those games pushed the envelope in terms of narrative, using an innovative and immersive ‘found phone’ framing device.

The Lonely Assassins will use the same format, plunging you into an adventure featuring Petronella Osgood, Larry Nightingale, and a missing person whose identity is unclear. The setting, meanwhile, is Wester Drumlins, the iconic uninhabited home from the Doctor Who episode called Blink.

Gameplay-wise, Doctor Who: The Lonely Assassins will involve solving puzzles using the apps installed on the phone that you find at the beginning of the game, alongside snippets of found footage and other clues.

Doctor Who: The Lonely Assassin will be out in spring next year. You can register your interest in it right here.

doctor who the lonely assassins