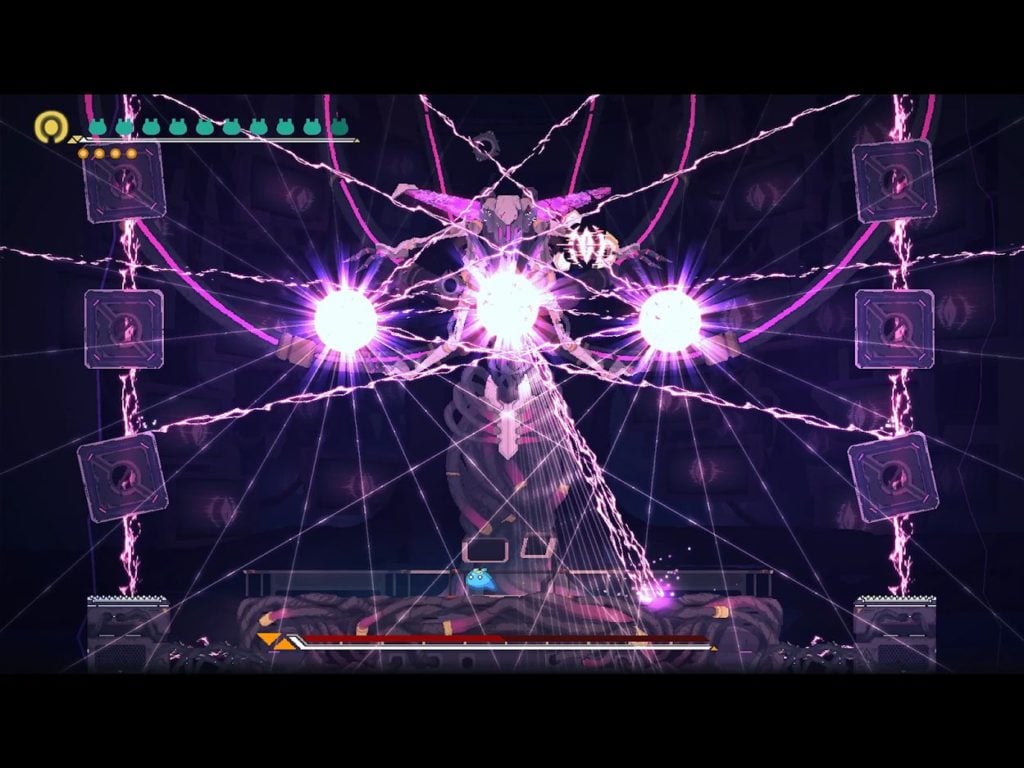 MO: Astray, the acclaimed metroidvania for PC and Switch, is coming to Android.

First released around a year ago, MO: Astray is an action-puzzler that sees you guiding a little blue blob called MO through a series of gorgeous pixel-art stages, jumping around using a touchscreen-friendly slingshot mechanic and solving puzzles.

MO: Astray is developed by indie studio Archpray and published by Rayark, which is best known for rhythm-action titles like Deemo and the Cytus series.

It’s not clear yet when exactly MO: Astray will be out or how much it will cost, but we can tentatively assume that it’ll be a premium game given that it already exists as one on other formats.

The game costs $14.99 on Steam, but you can expect it to cost less on mobile when it eventually arrives. In the meantime, you can head to the Google Play Store and pre-register for it.