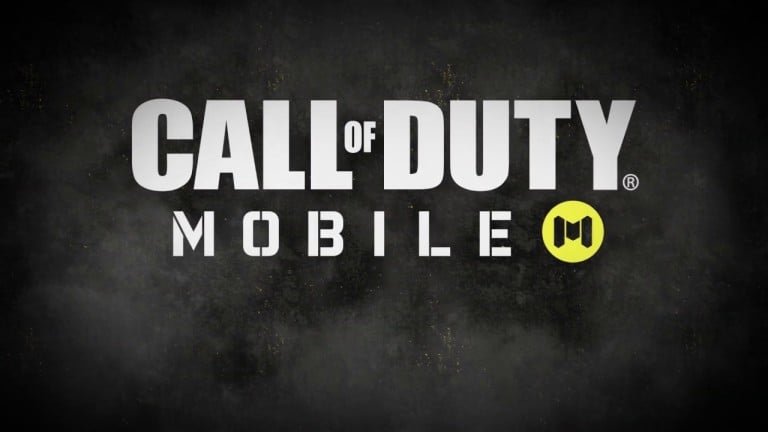 Call of Duty: Mobile, the hit multiplayer shooter from Activision and Tencent, has just entered its 11th season thanks to the latest game update.

Titled the “Anniversary” update, season 11 brings a number of new features, including battle pass content, maps, game modes, and more. The popular King map is now available, while the Battle Royale has a new weapon and ammo.

There have been a number of tweaks and less conspicuous additions, too, including changes to the End Tier Camos and XP Cards. The lowest tier of XP Card has been removed from the game entirely, and prices have been reduced.

The new battle pass goes live on October the 15th, bringing epic soldiers, blueprints, and more. There will also be a new mode called Cranked mode. You can read about that in the patch notes.

Call of Duty: Mobile is available for free right now on the Google Play Store. 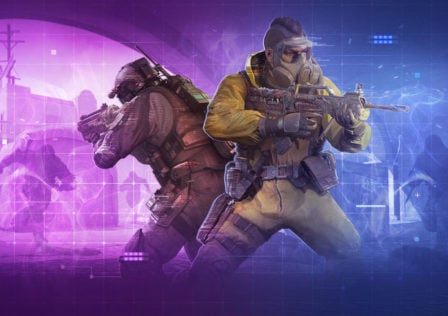