Acclaimed Puzzle-Platformer Teslagrad Gets a Drastic Price Cut on Android 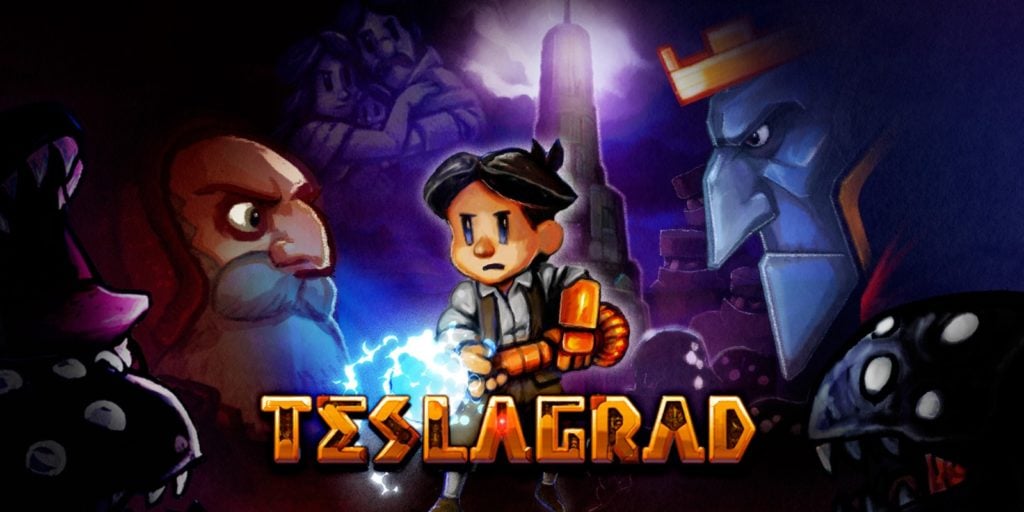 Teslagrad, the highly acclaimed puzzle-platformer from boutique publisher Playdigious, has had its price slashed from $6.99 down to $1.99.

Originally released on PC, Teslagrad sees you playing as a young boy in the city of Teslagrad, which is under siege from the king of Elektropia.

The gameplay involves jumping around and solving puzzles using magnetism and other electromagnetic powers, with new mechanics being introduced as you progress through the campaign.

Teslagrad is an extremely solid platformer, with challenging stages, boss fights, and support for external controllers.

You can download it for a fraction of its usual price right now on the Google Play Store. 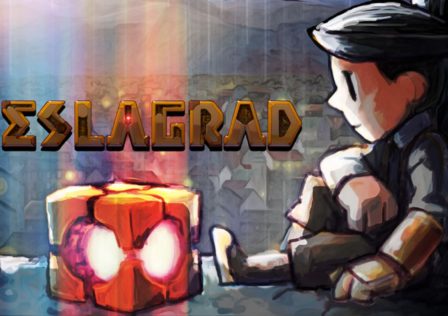