Specifically, the studio has revealed that Space Marshals 3 will come in chapters, with chapter one due out later this month. It’ll consist of 12 missions, the first two of which will be free to play.

Two further chapters of Space Marshals 3 are planned, and work has already begun on them. The first chapter, meanwhile, is currently going through translation and final testing ahead of its imminent release.

In terms of gameplay, Space Marshals 3 looks a lot like the previous games in the series, with you charging around a wild west sci-fi environment completing missions and shooting baddies in the face.

Space Marshals will be available on the Google Play Store some time in the next two weeks. 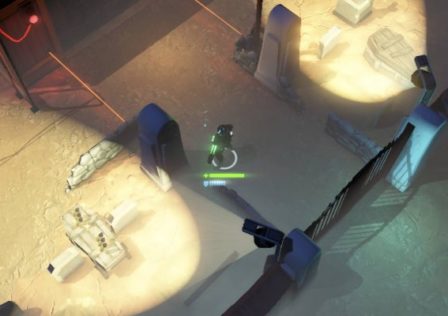