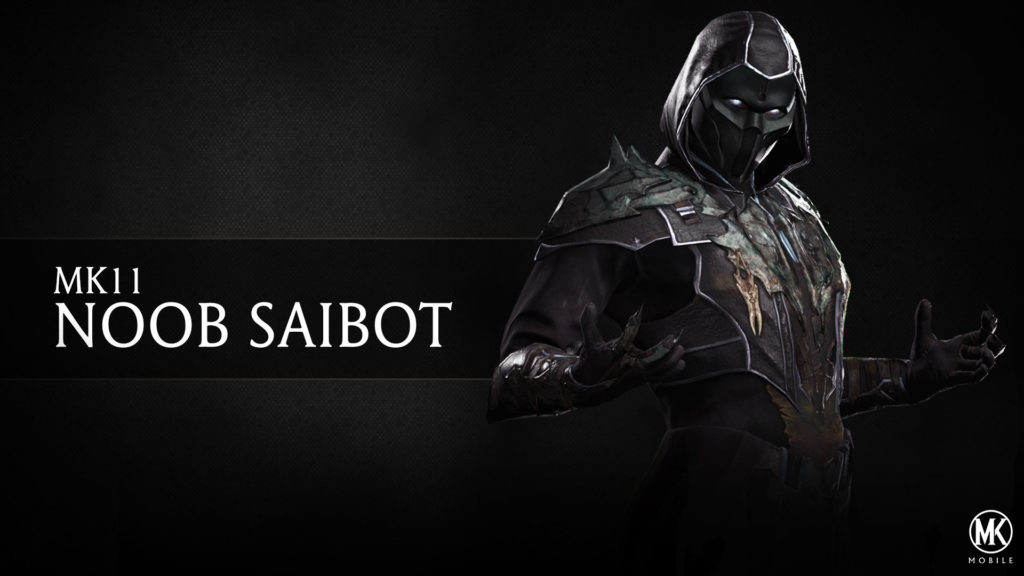 Mortal Kombat Mobile has been updated with a slew of new features, as well as a whole new character.

MK11 Noob Saibot is available as an exclusive Faction War Season reward. In case you need telling, he’s an undead wraith whose special attack applies Death Mark to his enemies, preventing them from coming back to life.

There’s also a new Faction Wars mode called Survivor. It sees your health carried over in a series of consecutive multiplayer battles. These fights get progressively more difficult, and you’re playing for leaderboard points.

The infamous Tower of Horror has also made its return, allowing you to fight your way to the top for a random Diamond Circle of Shadow character card.

It’s important to having things to look forward t.