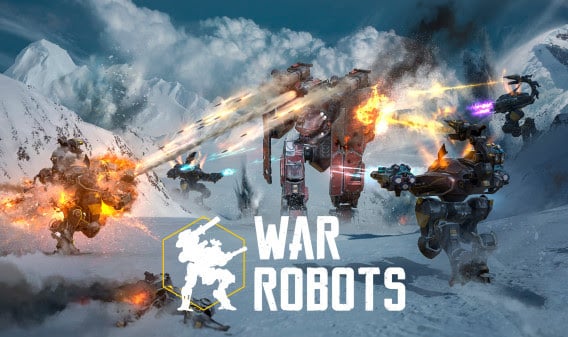 War Robots Remastered, the souped up version of 6v6 shooter War Robots that we wrote about back in April, has arrived on the Google Play Store.

The updated game contains a number of visual upgrades, with 80 robots, 105 weapons, and four maps receiving the makeover treatment courtesy of the code stylists at Pixonic.

Lighting effects have also been added to the game, creating stuff like shadows and reflections. Other new visual features include dynamic glare on robot hulls, blast particules scattering through the air, and raging jet thruster exhausts.

The layout of the maps, robot behaviors, and basic gameplay mechanics all remain unaffected by the changes.

You can download War Robots Remastered for free right now on the Google Play Store.