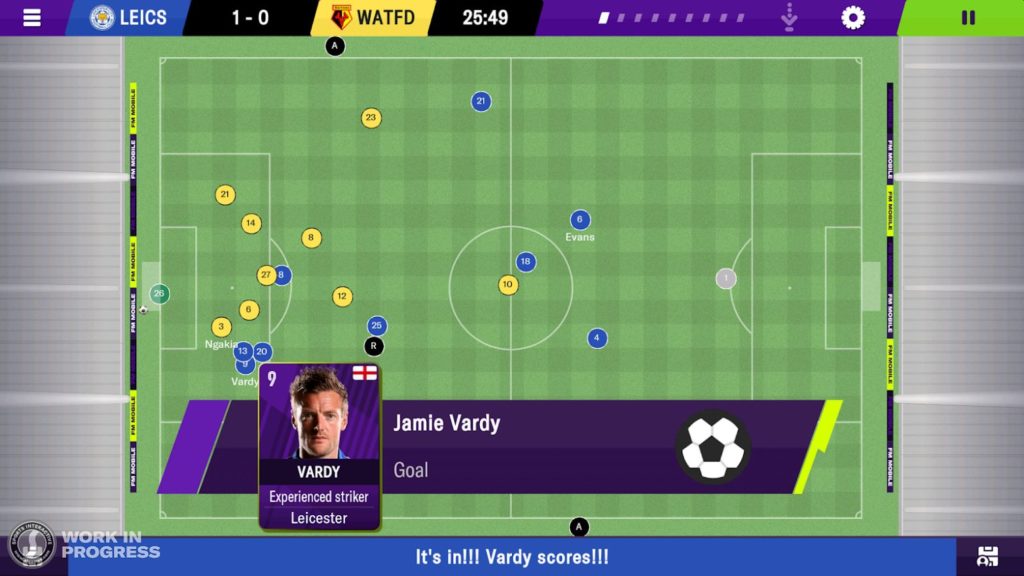 Sega has made Football Manager 2021 available for pre-registrations ahead of its November the 24th release date.

Due to launch on multiple platforms, including Nintendo Switch, Football Manager 2021 is the latest in Sega’s long-running and hugely popular soccer management series.

The full feature set is yet to be revealed, but the game will see you building a squad, devising tactics, and trying to win competitions. More than 60 leagues are included, from the world’s top 24 soccer nations.

It features real teams and real players, too, whether you’re playing in Mexico, Canada, or England.

Sega will unveil more details on the game’s new features and upgrades on its social media channels in early November. In the meantime, you can pre-register for Football Manager 2021 right now on the Google Play Store.