Mob Mentality is a Fantasy Tapfest with an Addictive Gameplay Loop, Out Now on Android

Forming a mob isn’t always advisable, but when you’re a villager in a medieval fantasy universe, sometimes you’ve got no choice but to tool up and head out to preserve your way of life.

Mob Mentality, from indie developer Engineered Chaos Games, is an addictive casual RPG in which you get to play as not just one monster-hunting hero but an entire mob of them.

Each round sees you venturing out, bumping into various different adversaries, tapping on them repeatedly to make them die, and then repeating the process until you meet a monster you just can’t kill, at which point it’s time to retrench at your village.

Your enemy, aside from the monsters, is time. You’ve got 30 seconds to kill each one, and as they get tougher it gets increasingly difficult to wipe them out before your time runs out.

Fortunately, each monster you kill yields Relics, an in-game currency that you can spend on a variety of different upgrades and enhancements. You can buy new weapons, too, as well as Ancient Devices that make your passage easier with perks like auto-tapping and so on.

Armed with these formidable advantages, you’ll be able to get further and kill more monsters next time around, letting you buy even better stuff, giving the whole game an incredibly addictive progress loop.

Like a real mob, your in-game mob is made up of individuals with their own unique characteristics. Certain upgrades are particular to certain mob members – for instance, if you buy the Stroll of the Valkyrie upgrade for Ms Milkes your whole mob will get a 10% ess boost, as long as you’ve made Ms Milkes your mob leader for that round.

It’s a neat system, giving this casual game a healthy dose of strategy and nuance while helping to avoid repetition, since the whole character of your mob changes depending on who’s wearing the crown.

You can download Mob Mentality for free right now on Google Play. 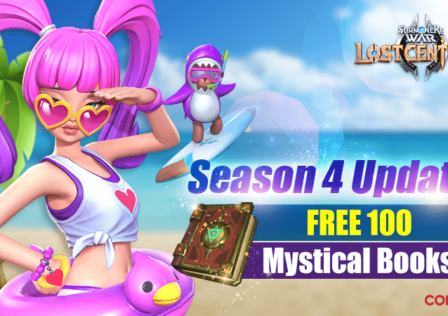 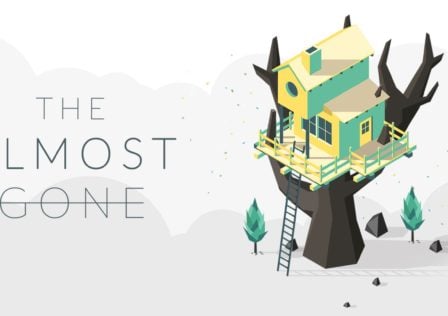