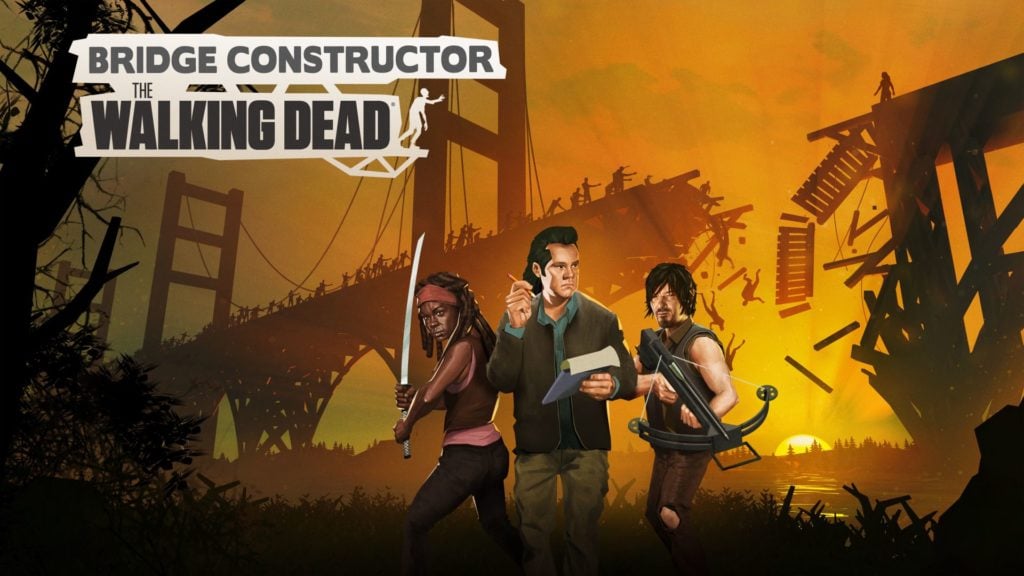 Drae, a Canadian YouTuber with 2.11 million subscribers, has published an 18-minute gameplay video of Headup Games’s Bridge Constructor: The Walking Dead in collaboration with Headup and AMC. You can watch it below.

You’ll join a group of survivors, including fan favorites like Daryl, Michonne, and Eugene, and your goal will be to build bridges and other structures against the backdrop of total societal collapse. You’ll have explosives, traps, lures, and other tools at your disposal as you attempt to create safe passage for vehicles and wipe out the zombie hordes.

Bridge Constructor: The Walking Dead will be available on Android later this year – which means quite soon.

For now, you can get a sense of the game thanks to Drae. 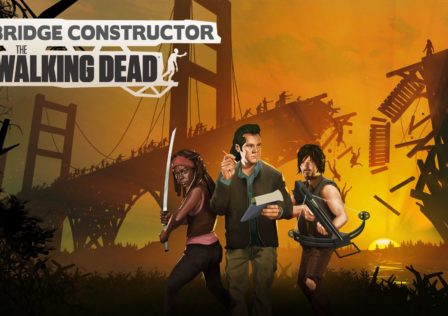