Catopia: Rush is a Promising Cat-themed Action-RPG, Sign Up for the Closed Beta Here

Cats are the warriors of the natural world, blessed with razor-sharp claws and even sharper instincts for murder. It’s no wonder that they make such good video game characters.

Catopia: Rush is the first game from California startup Supercolony, and it’s absolutely swarming with cats. Like a cat-based Archero, it sees you venturing out into a fantasy kingdom with a party of feline heroes, cutting down monsters and getting your loot on.

Your ultimate enemy is the Dark Lord, and you’ll spend your time dealing with his minions while exploring the huge, colorful gameworld and raiding dungeons with a raid party consisting of several deadly cats, all with their own unique roles, skills, and personalities.

The thing we love about Catopia: Rush is that it’s clearly been developed from the ground up for mobile, with a palm-friendly portrait orientation and an interface that lets you control everything with one thumb.

It’s a pretty ingenious input mechanic, really. When your thumb is on the screen you engage a floating joystick, and when you lift it away your team of cats starts shooting and deploying their special abilities automatically.

Despite the artful simplicity of the core gameplay, there’s a lot of depth to Catopia: Rush’s squad-building elements. You’ve got a huge variety of cats at your disposal, allowing you to field snipers, casters, tanks, and more. How you formulate your squads dictates what kind of experience you have in battle.

Not only do these cats behave in a variety of different ways, but they look different too, and you can see the range of designs in the trailer above. Catopia: Rush looks stunning, with a charming cartoon aesthetic and tons of personality.

We’re excited to play Catopia: Rush, and you can play it too by applying for a place in the closed beta, which begins on the 18th of November.

Applications are open on the game’s official website, so head there now to book your spot. 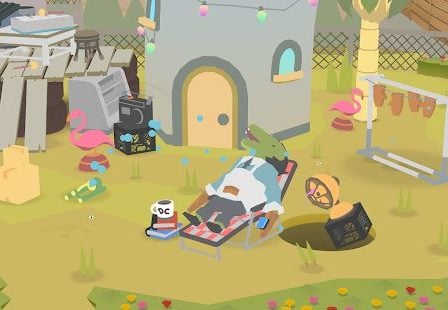 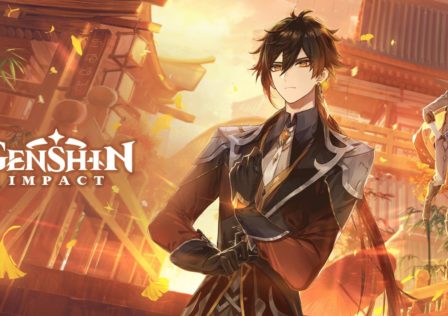 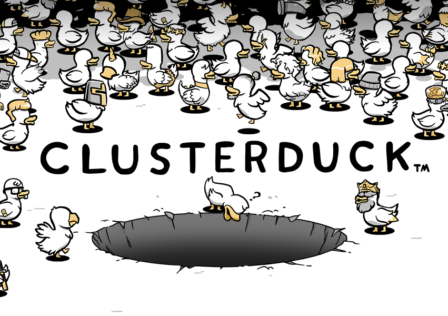 Clusterduck Is a Quirky Breeding Game Dreamed Up at a PikPok Game Jam, Out Now on Android