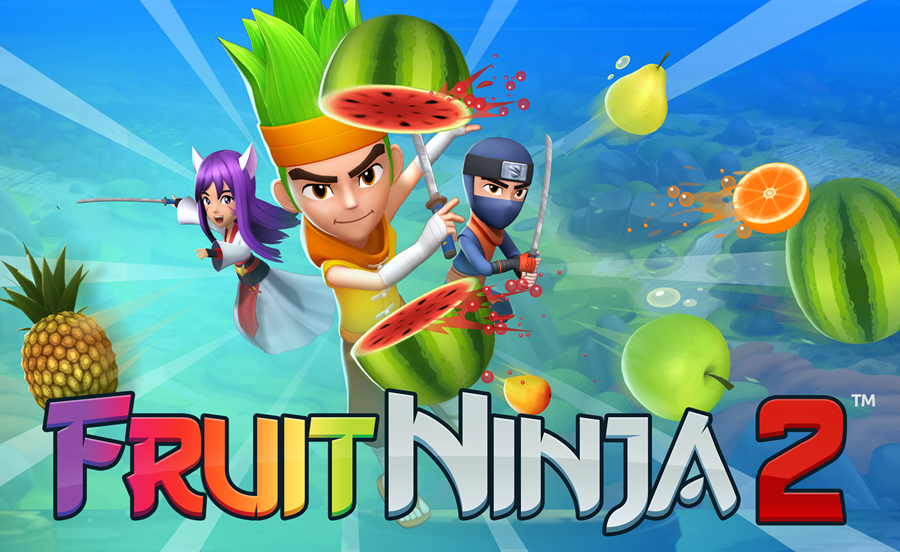 Fruit Ninja 2 has been available as an early release build in select regions for a while, but its “GLOBAL LAUNCH” update – 2.0.0 – sees it receiving a UI overhaul, economy balance tweaks, new characters and skins, overhauled arena environments, and the introduction of Season Pass.

Like the first game, Fruit Ninja 2 sees you chopping fruit in half as it arcs across the screen. All the modes from the original are present, including Arcade, Zen, and Classic, while new modes include Minigame Shuffle and a rhythm-based mode called Fruitar Hero.

There are real-time multiplayer modes, too, letting you take on players from around the world. Plus, Fruit Ninja 2 boasts new characters, new blades, power-ups to unlock, and a garden to cultivate.

You can download Fruit Ninja 2 for free right now on the Google Play Store.