Shadow Fight Arena is a Gorgeous PvP Beat-’em-Up, Out Now 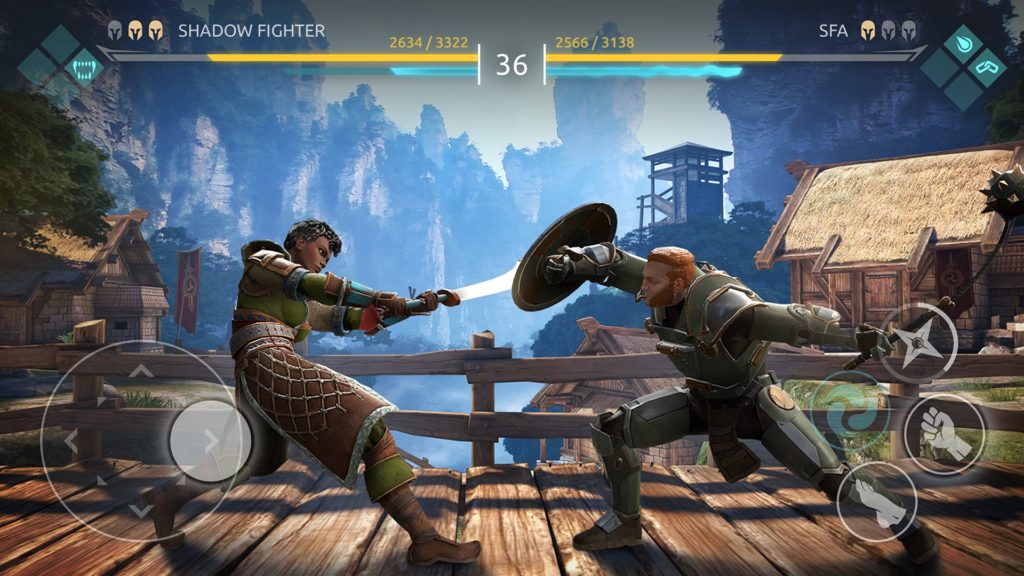 Do you like punching? Kicking? Turning into a shadow creature and impaling people on swords? If you answered yes to any of those, then you should definitely think about picking up Nekki’s Shadow Fight Arena.

The latest game in the Shadow Fight canon has just been released, and it’s an absolutely stunning fighter that sees you heading online to beat up friends and foes.

You build a team of three fighters, toughening them up through loot earned after victories. Different scrappers have different styles – some wave around massive choppers in slow, damaging arcs, others nip in and out to chip away at their opponent’s health bars.

You need to learn the pace of the game, get to grips with your team and realize that mashing the screen is going to see you getting seven shades of shadow kicked out of you. It might take some getting used to, but we reckon it’s well worth it.

Click here and you can grab Shadow Fight Arena from the Google Play Store for the low price of nothing at all. There are IAPs, as you’d expect, but the core of the game is entertaining enough that you don’t have to spend if you don’t want to.