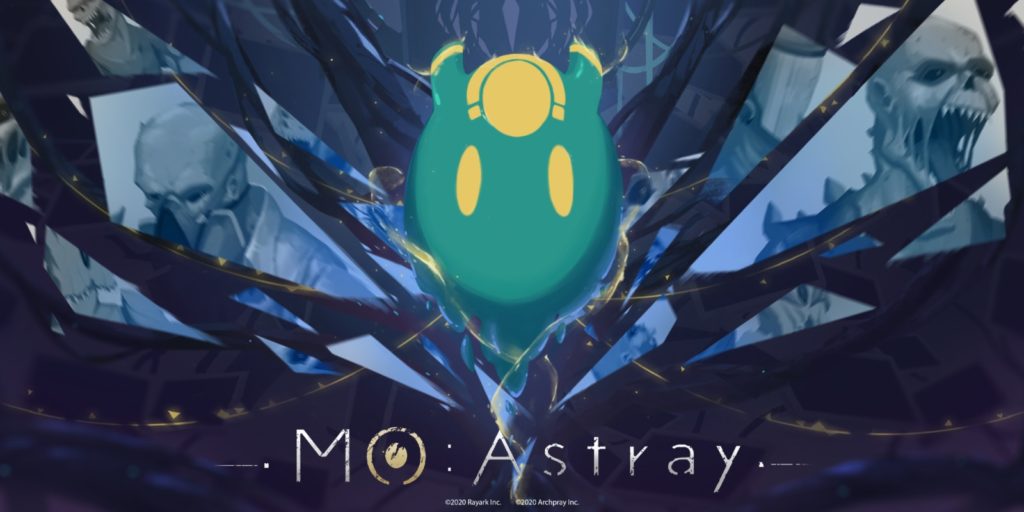 MO: Astray from Rayark has picked up some really positive reviews since it landed on Steam. And now you can pick it up from the Google Play Store. It’s a gorgeous-looking action-puzzle plaftormer with an intriguing story and some really smart ideas.

That’s going to involve using your wall-sticking abilities to avoid traps, taking over the minds of creatures to control them and solving puzzles using the games unique 360 play-style. It all sounds pretty cool, right?

And on top of all that, as you probably noticed from the trailer embedded above, the game looks stunning. All chunky pixel and parallax scrolling. There’s an awesome soundtrack too. MO: Astray is what you might call the whole package. Throw in controller support and you’re on to a winner.

Click here and you can pick MO: Astray from the Google Play Store. It’ll set you back $4.99, which we reckon is an absolute bargain for the quality of game you’ll be getting.