Brawlhalla is Celebrating its Fifth Anniversary With Some new Content 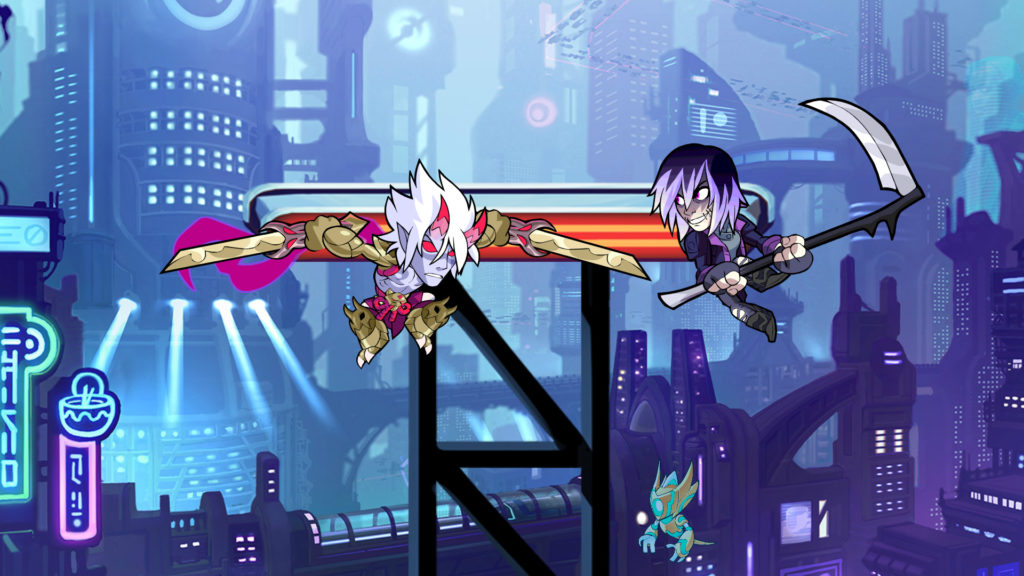 It might not have been out for mobile for five years – in fact it only landed on Android in 2020 – but Brawlhalla is celebrating its fifth anniversary in style. And mobile players can get in on the fun.

There’s also a new podium skin that’s only available during the festivities. It makes your podium look all cool and art-deco. On top of that you can claim a Reveler title to show off how much you like to party. There’s also a 250 gold daily login bonus included.

Sentinel and Thatch have been redesigned as well. So basically there’s loads of extra stuff and you can get it all, even though you haven’t been able to play the game on your phone or tablet for the whole five years of Brawlhalla’s life.

Click here and you can download Brawlhalla from the Google Play Store fore free. Not heard of the game before? It’s a multiplayer platforming brawler that’s fast, poised and ridiculously entertaining.