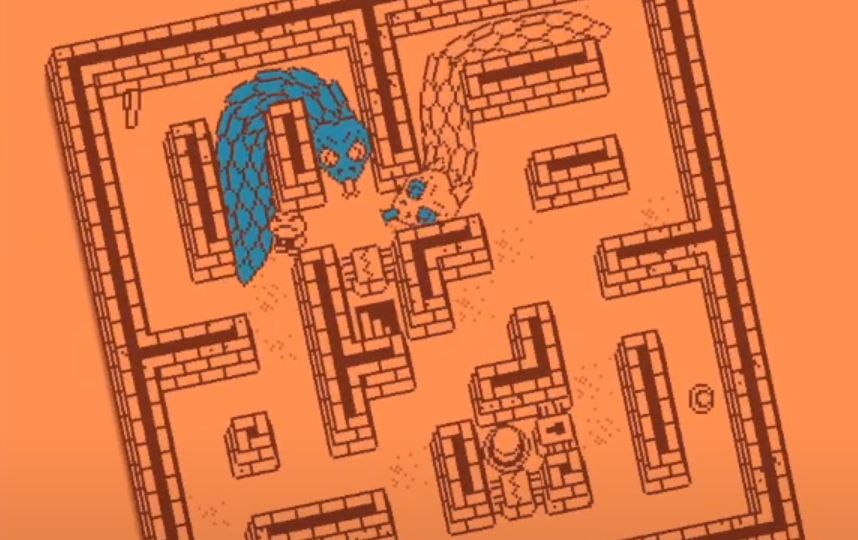 The gameplay sees you exploring a series of over 100 dungeons, looting treasure, avoiding traps, solving puzzles, and killing monsters. The twist is that you’re not controlling your hero directly, but rather you’re spinning the world and letting gravity do the rest.

While this is a fairly familiar control mechanic on smartphone, with Labyrinth and Tilt to Live providing a couple of stellar early examples, we can’t remember it being applied to a dungeon-crawler before.

It looks charming, with Spectrum-era pixel-art graphics and chiptune sounds. There’s a level-editor, too, potentially extending its life beyond the 100 stages included in the main campaign.

You’ll be able to download Tomb Toad on the Google Play Store later this week. Pricing-wise, it’s currently pre-orderable for $2.99 on iOS – but that’s with a 25% discount, so by our calculations you can expect to be forking out $3.99.

XCOM: Enemy Within Temporarily Discounted to $1.99 on Android