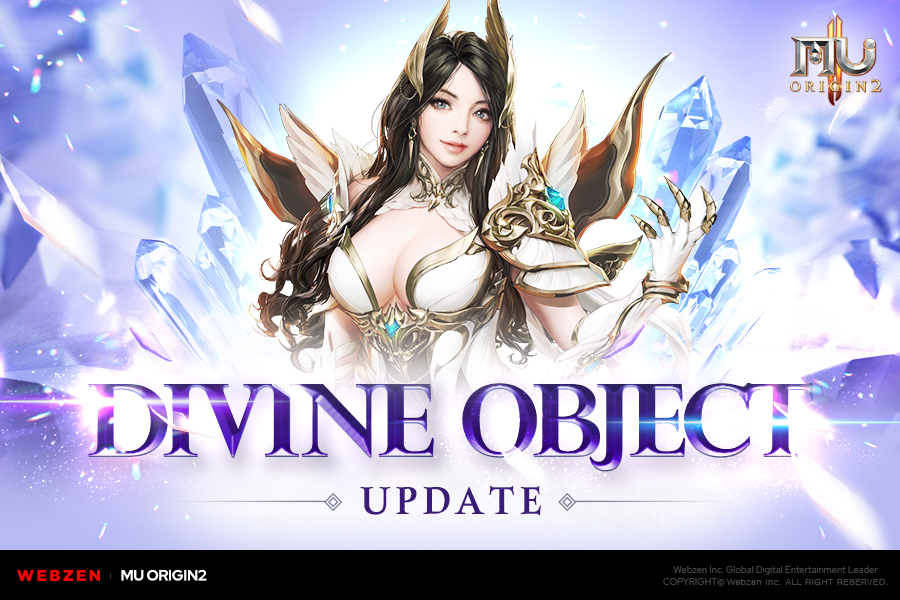 Just six weeks after Webzen released the massive MU Origin 4.1.0 update, which added a new Guide of Void system, Elemental Weapons, and more, the team is back with yet another whopping content update.

MU Origin 2 4.2.0 introduces a whole range of stuff, including Abyss Tower, Abyss Castle, and some other stuff that doesn’t take place in an abyss.

Before we dive into the details, MU Origin 2 is the sequel to MU Origin, a hugely popular mobile MMORPG with roots all the way back in 2001, when MU Online came to PC in South Korea.

The gameplay sees you roaming around on a vast fantasy continent killing monsters and hoovering up loot. You’ll start by picking a character from three different classes, and when you’re not romping through the campaign you’ll be forming parties, joining guilds, and generally getting your MMORPG on.

And now, thanks to 4.2.0, there are a few more places to visit and things to do.

First up is the Divine Object, which opens when you’ve reached level 420. It can be enhanced using material item of Divine Fragment/Essence and Zen, and its Seal can be improved by using the Blade of Seal / Orb of Seal.

When the Seal reaches a certain level you can then use the Immortal Stone to refine your Elemental options. Basically, the Divine Object is the key to making yourself a whole lot more powerful.

Second on the list is the Abyss Tower, which is available Monday to Friday from 21:00, as long as you’ve reached character level 470.

A Forgotten Treasure Chest appears randomly in each floor of the Abyss Tower. It contains a key that lets you ascend to the next level.

Next up is the Abyss Castle, available every day at 15:00 and 20:30 after you’ve reached level 360. It consists of four floors, each containing a monster and, of course, rewards. The guild that does the most damage to the Boss Monster gets the Boss Monster reward.

There’s also a new Invasion of Elements Abyss Party Dungeon, which you can enter in a party of two to five members at the same Master Level.

In addition to all this Abyss-related content there’s a new Shield Awakening system, available after completing the Land of Blood quest and reaching level 350, plus a few more bits and bobs and the usual tweaks and fixes.

To check out the new content, download MU Origin 2 right now on the Google Play Store and the App Store.