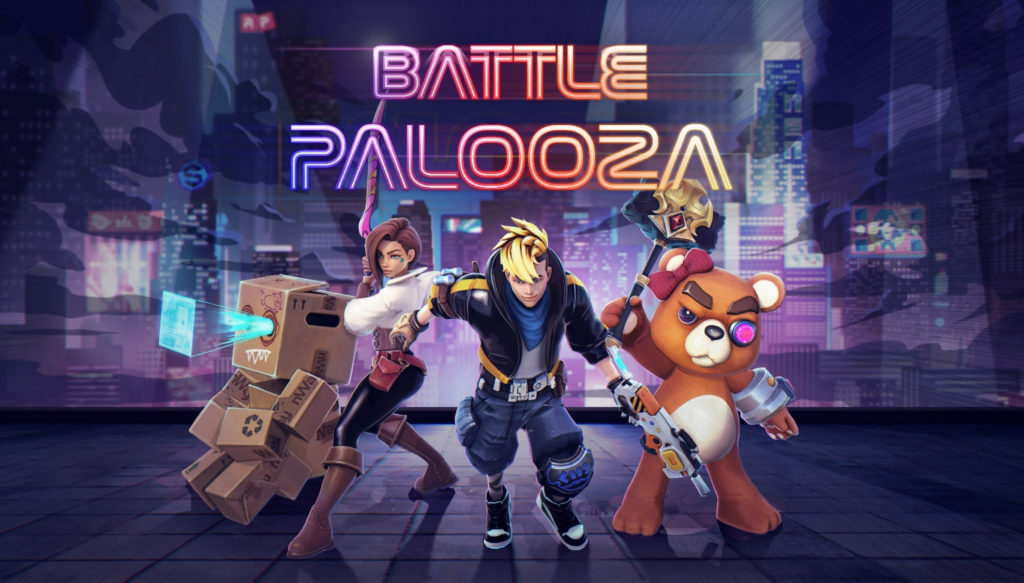 Battlepalooza, from Animoca subsidiary nWay, is a cartoony battle royale in which the combat takes place in various real world cities. It’s due to arrive on December the 10th.

Unlike super-competitive battle royales such as PUBG Mobile and Fortnite, Battlepalooza is aimed at casual players who have no interest in honing their reaction times and aiming skills.

The action is viewed from a top-down perspective, and the gameplay incorporates elements of the RPG and MOBA genres to broaden its appeal. Strategy, skill, and luck all play their part (rather than just skill).

The player count is more refined than you might be accustomed to in a battle royale, too, with 24 players going head to head (to head to head) instead of the customary 100. Two team modes allow players to assemble in groups of 12 or eight.

Battlepalooze was developed in collaboration with Google’s Real-Wprld Games team (that’s verbatim from the press release), and it uses data from Google Maps to reproduce cities like Las Vegas and San Francisco. More will be added on a “continuous basis”.

You can pre-register for Battlepalooza right now on the Google Play Store. 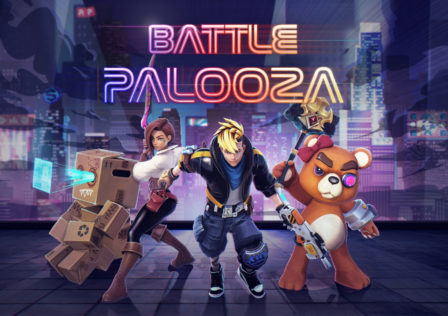 Battlepalooza Is a Colorful Battle Royale Set in Real Cities, Out Now on Android