PUBG Mobile Lite Gets Snowboarding and Other Winter Festivities in 0.20.0 Update 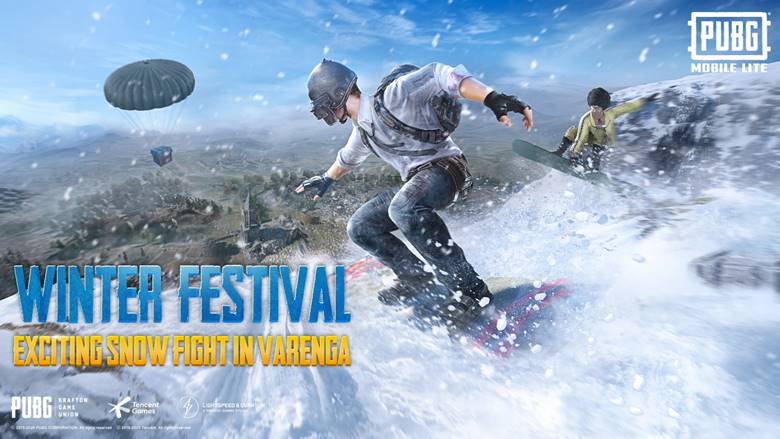 PUBG Mobile Lite, the streamlined sibling of the popular battle royale game, has just been updated to version 0.20.0.

There’s also a snow-covered version of the Varenga map, and the snow isn’t just for show. In a move that can only rightly be described as gnarly, PUBG has added a snowboarding featuring, allowing you to traverse the map in style.

Several other new features have been added, including a Universal Mark system, which allows team mates to mark enemy positions on a map. There’s also an increase in the number of daily missions, and various other system and security updates.

You can download PUBG Mobile Lite for free right now on the Google Play Store.