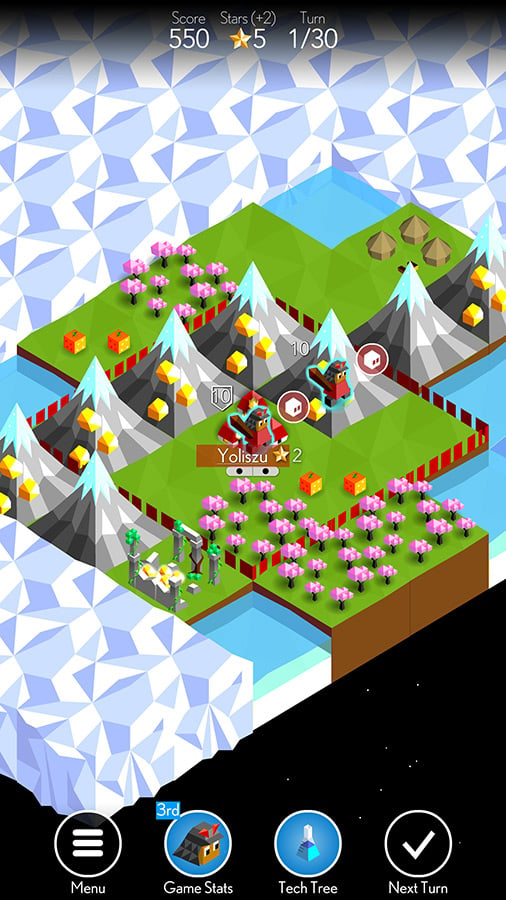 The Battle of Polytopia, Midjiwan’s popular Civ-style strategy game, has just received an absolutely stonking update. In fact, Midjiwan describes the update in a tweet as a “brand new” version.

The latest update – 2.0.29.3971, since you asked – adds multiplayer matchmaking with players all over the world, mirror matches with opponents in the same tribe, configurable map types, and more.

There’s also a new Creative Game Mode feature, allowing you to set up any kind of game you like – even one with no opponents. There are new avatars, too, plus and handful of other changes such as an increase in the size of maps.

In case you’ve never played it, The Battle of Polytopia is a stylish, blocky take on Civilization in which you have to build and maintain an empire through deep turn-based gameplay.

It consists of three modes – Perfection, Domination, and Creative – all of which are ace. You can download The Battle of Polytopia in its new and improved form right now on the Google Play Store. 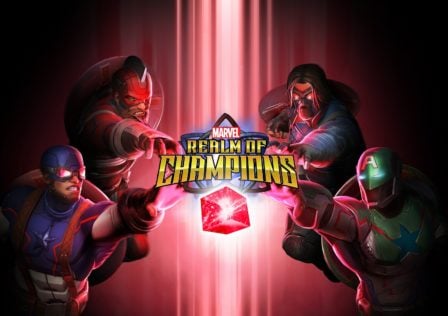 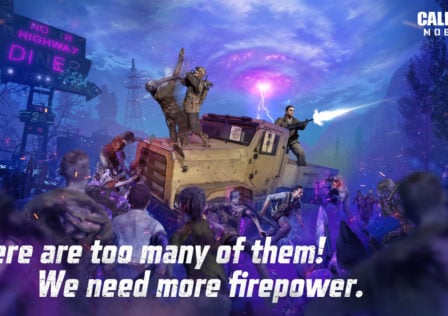 Nier Reincarnation is Available to Download From the Google Play Store