You Can Pre-register for DEEMO -Reborn- on Android Right Now 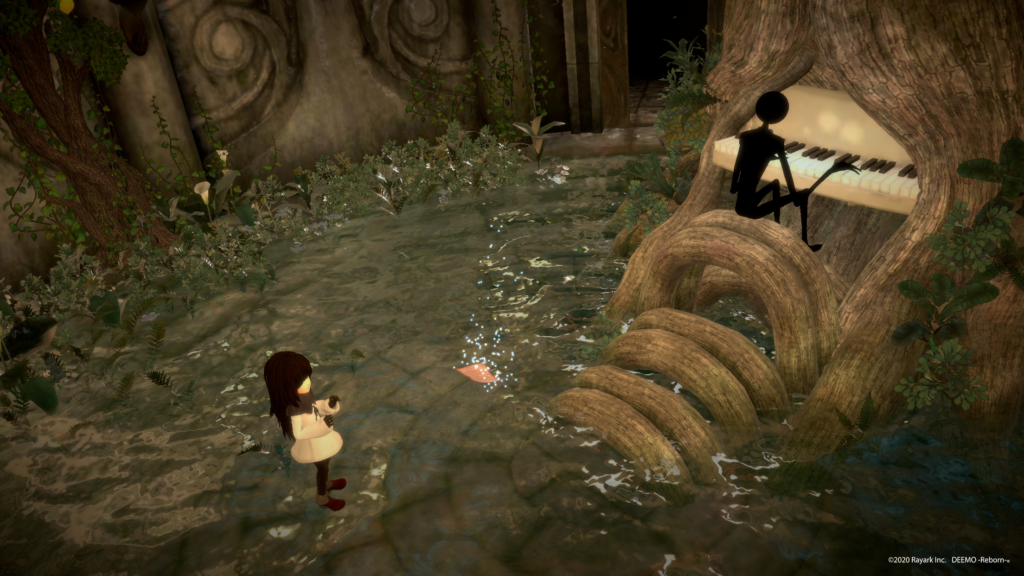 DEEMO -Reborn-, from developer Rayark, is available for pre-registration right now on the Google Play Store.

The game, which was released on PS4 last year and PC in 2020, sees you playing as the titular Deemo, a girl who fell from the skies and lost her past – but not her prodigious ability to play the piano.

Like the other games in the acclaimed DEEMO series, Deemo -Reborn- is a rhythm-action title with puzzle elements. In fact, it’s a reboot of the original, with fancy new 3D visuals.

It’s a charming, atmospheric game, and when it comes to the Google Play Store will cost $2.99 to download. Rayark is fond of a sale, though, frequently discounting its existing Android games, so you can expect a bargain at some point down the line.