Among the champions are the Necromancer, the Sepulchral Warden, and the Spirit Torment, who uses chains to ensnare his foes. Oh, and fans of the series will be delighted to welcome the Goblin Squid Herder to the party.

In terms of enemies, meanwhile, “dungeon critters and Daemons of Nurgle join the fray” according to the press release.

There are three new maps, too, described in the blurb as “huge”. Plus, there’s a new game mode called The Gauntlet, which sees you collecting treasure chests while defeating waves of enemies and trying to remain alive.

Finally, there are more than 50 new weapons, items, and boons on offer, giving your champions more firepower to deal with those Nurgle guys.

The Dead of Night expansion will be available on the 26th of November. You can download Warhammer Quest: Silver Tower right now on the Google Play Store. 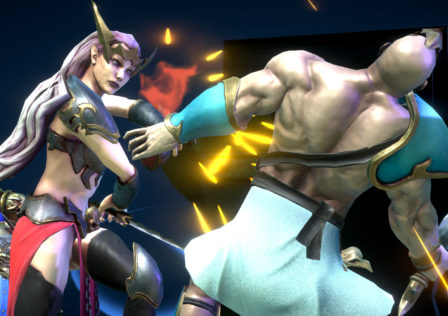 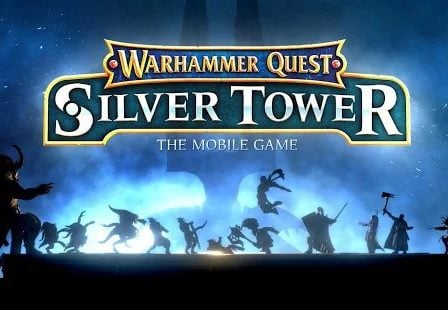