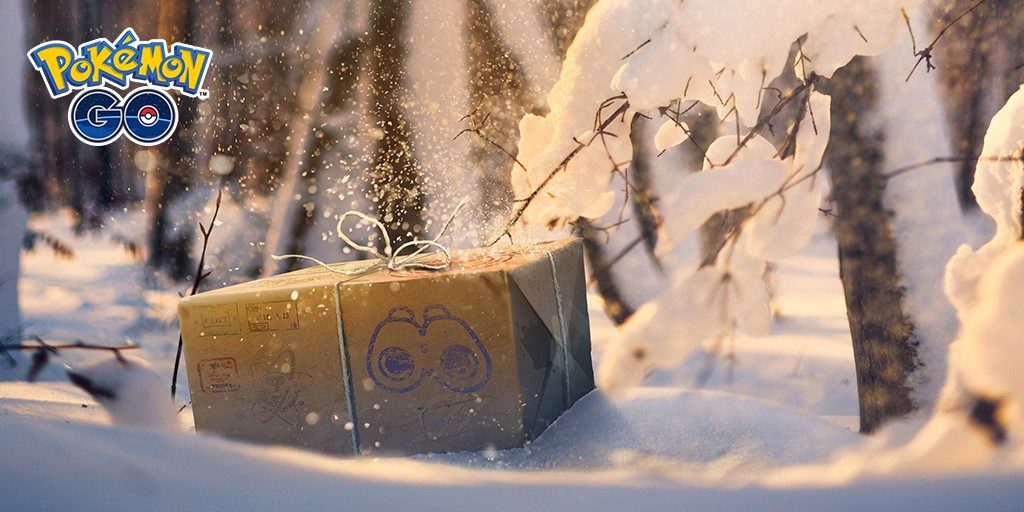 Niantic has given players a heads-up on the various stuff that’s happening in Pokemon GO throughout December.

Among the features you can expect is a Research Breakthrough encounter, which starts on the 1st and runs till the end of the month. It lets you win an encounter with Lapras or Unovan Darumaka by completing Research Tasks on seven days.

Kyurem will also be encounterable in five-star raids, while the Frost Tree Pokemon will replace Blastoise. If you want to get Blastoise before it vanishes, you’ll get your chance before the beginning of December, as he’s set to appear more frequently until the end of this month.

Among the other new features due to arrive in December is tagging, which should make the task of managing your Pokemon much easier. You’ll be able to create colored tags for easy browsing, and the search function will receive an overhaul too.