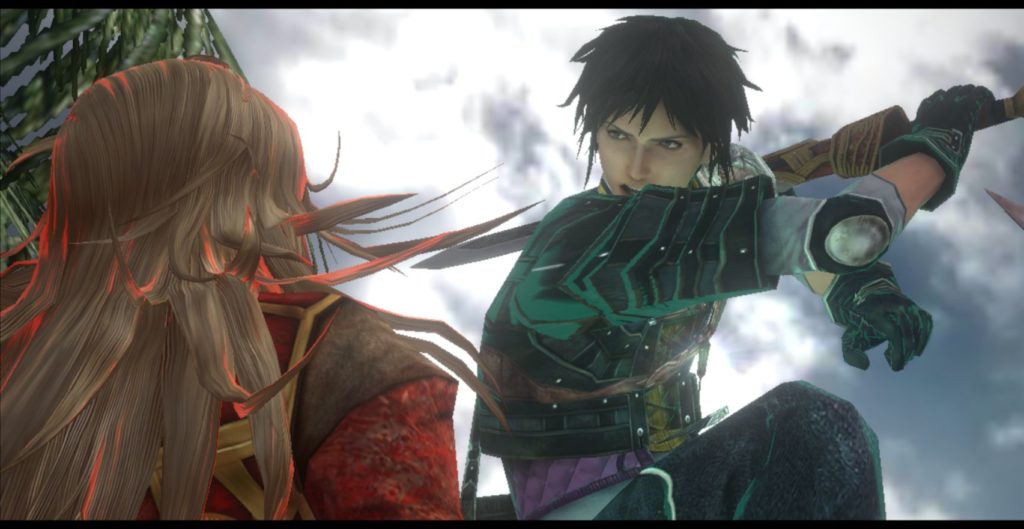 The Last Remnant Remastered, the updated version of Square Enix’s acclaimed RPG, is currently discounted by 30% on the Google Play Store. You can grab it for the still fairly expensive price of £13.99, down from $19.99.

Released for Xbox 360 in 2008, The Last Remnant is a comparatively modern Square Enix RPG. It sees you playing as teenage warrior Rush Sykes as you wander around chatting to NPCs and getting into battles.

Your overall goal is to end a war over Remnants being waged between various city states. The campaign sees you travelling among these city states, and kicking the asses of their most quarrelsome citizens.

The Last Remnant features a distinctive battle system that uses dynamic commands that change depend on the positions of the units in the field. Morale comes into play, too, with higher morale giving units a boost.

It’s a heft download at 6GB, and it’s pretty pricey even at its reduced price. But if you do happen to be in the market for some high octane RPG thrills, The Last Remnant might fit the bill.

You can download The Last Remnant Remastered for $13.99 right now on the Google Play Store.